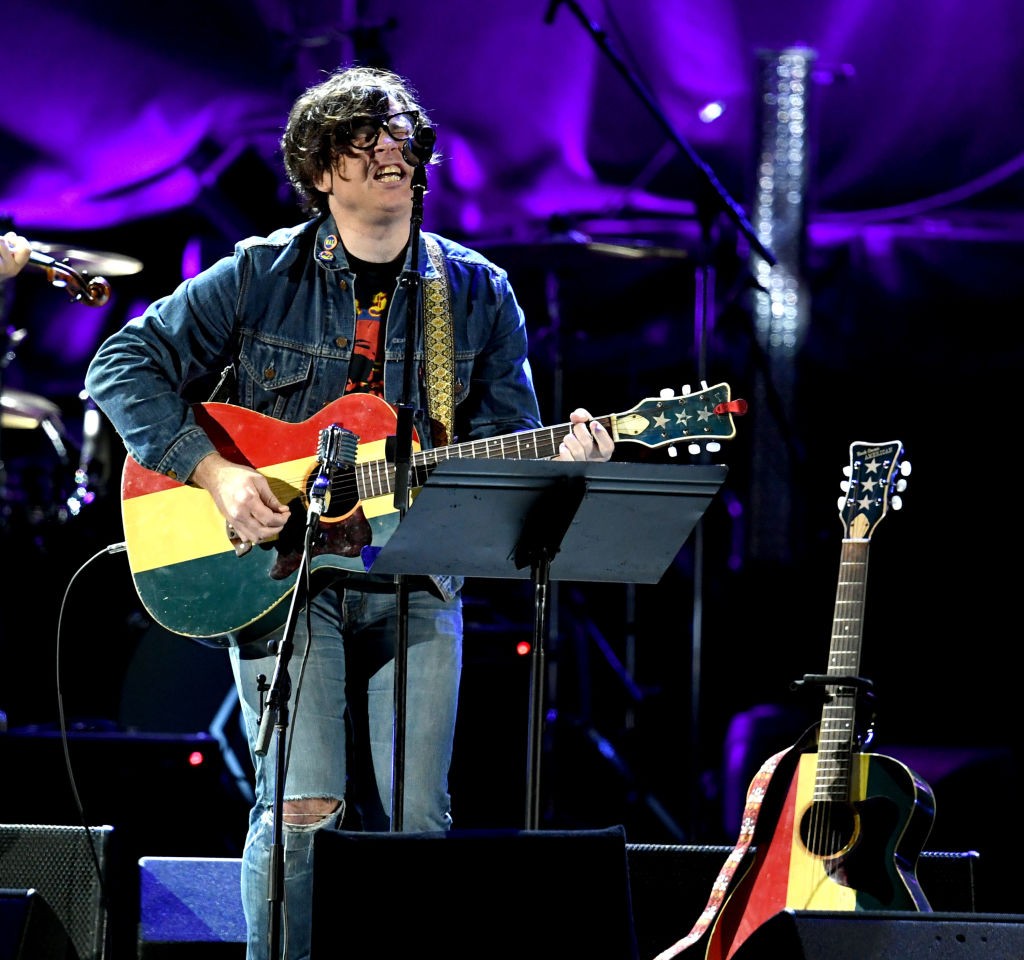 The current guitarist in Ryan Adams’ band, La Sera’s Todd Wisenbaker, has posted a response to the allegations of sexual misconduct and emotional abuse against Adams, as originally outlined in a New York Times exposé last week. Wisenbaker wrote that he has realized “everything [Adams] ever told me is a lie upon a lie upon a lie” and called the singer-songwriter a “monster.” He claimed he had tried to persuade Adams to seek help “some time ago.”

“I believe in forgiveness, redemption, and recovery, but my life has become a complete shitstorm of someone else’s utter delusion,” Wisenbaker wrote. “I didn’t want to say anything because I’m actively afraid for the safety of my family, but I do realize that I have a responsibility to speak up. The women that spoke out are brave beyond words.” In his Instagram caption, Wisenbaker wrote: “This is incredibly hard for me to do but Ryan please get help.”

Since the publication of the New York Times piece, a number of other artists have made statements about their own experiences with Adams, including singer Karen Elson, who claimed to have had a “traumatizing experience” with Adams, as well as Jenny Lewis and Liz Phair. Both Phoebe Bridgers and Adams’ ex-wife Mandy Moore, who both spoke to the NYT for the article, have both spoken out following its publication as well, with Moore giving an in-depth interview to Marc Maron on his WTF podcast. Adams’ upcoming album, Big Colors, has been pulled from release.

This is incredibly hard for me to do but Ryan please get help.