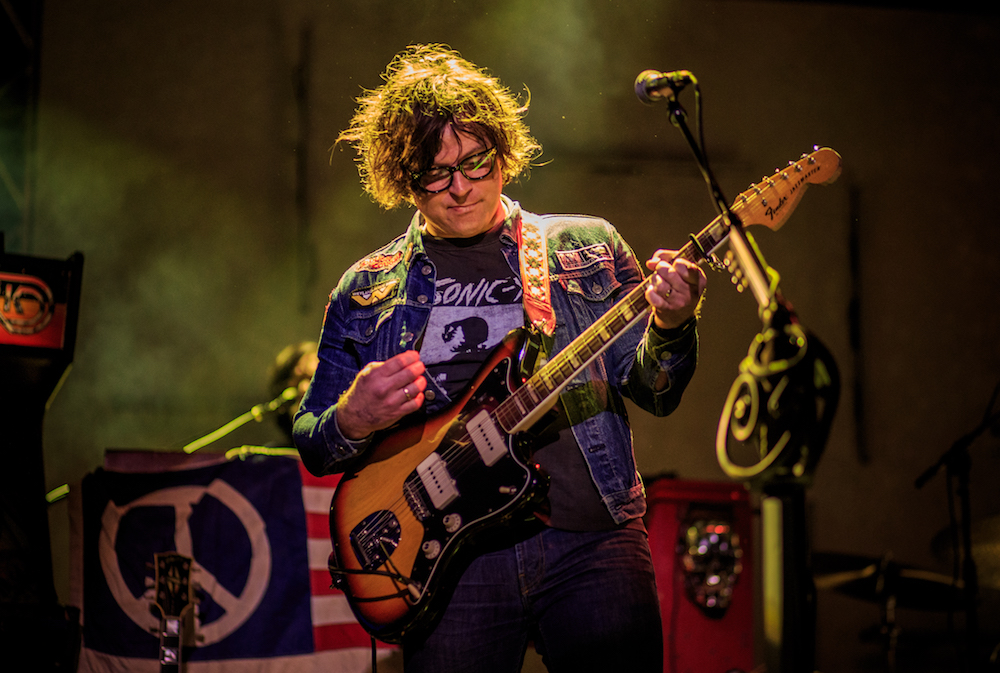 The FBI is looking into an allegation that Ryan Adams exchanged sexually explicit texts with an underaged fan, according to a law enforcement source who spoke with the New York Times. Yesterday, the Times published a report about Adams’s allegedly abusive behavior toward women including his ex-wife Mandy Moore, the indie rock songwriter Phoebe Bridgers, and a teenaged fan who was identified in the article only as “Ava.”

According to the latest Times report, FBI agents with the bureau’s Crimes Against Children Squad in New York are taking preliminary steps to open a criminal investigation against Adams, which would determine whether he committed a federal crime in his communications with Ava, who is now 20 years old. The initial story laid out a texting and Twitter messaging relationship between Adams and Ava that began when she was 14 and ended when she was 16, allegedly including explicit photographs of Ava, Skype sessions in which Adams exposed himself, and texts from the musician like “If people knew they would say I was like R Kelley lol,” and “I just want you to touch your nipple.” Adams reportedly asked Ava her age multiple times, to which she occasionally responded by telling him she was older than she actually was. The two never met in person, and Adams said through his lawyer that he “never engaged in inappropriate online sexual communications with someone he knew was underage.”

According to the Times’s law enforcement source, the inquiry could involve interviews with the victim’s family and friends to corroborate their claims. An attorney for Ava did not comment to the Times in response to news about the FBI inquiry. In response to the original Times story, Adams wrote on Twitter that he apologized “deeply and unreservedly” to anyone he hurt, but that the article was “upsettingly inaccurate.”