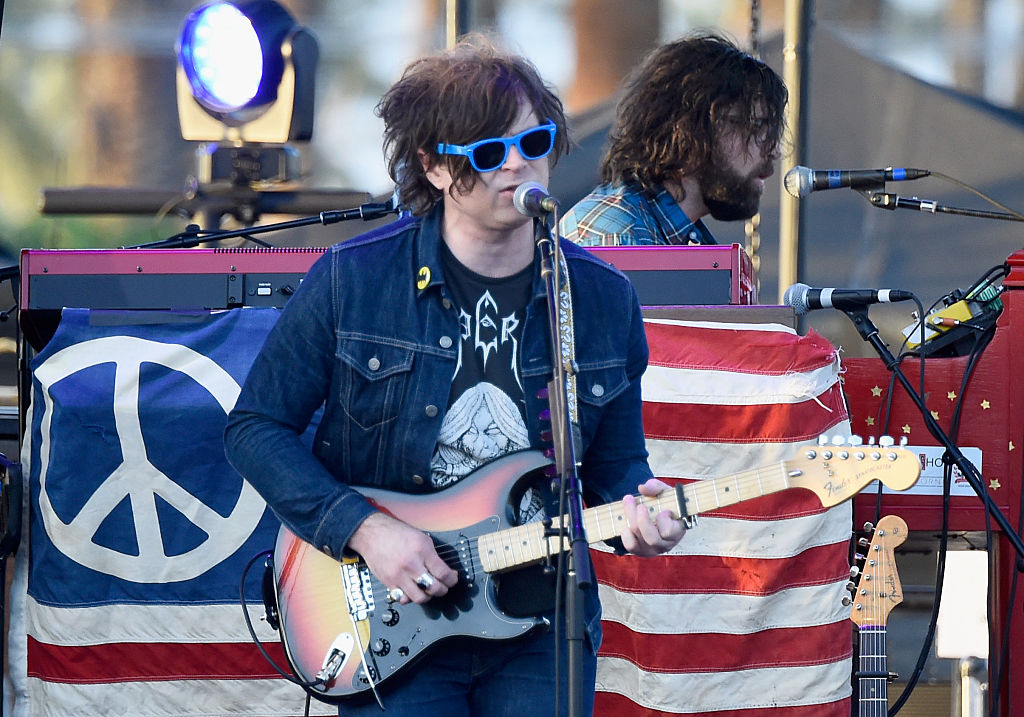 Ryan Adams’ upcoming album Big Colors, which was slated for release on April 19, has been “put on hold” by Universal Music Group, according to sources who spoke to Variety. The news comes less than two days after a comprehensive New York Times exposé detailing alleged sexual misconduct and emotionally abusive behavior by Adams, including an allegation that Adams sent explicit text messages and exposed himself on video to a woman when she was 15 and 16 years old. Variety also reports that three music gear companies with Adams-branded products—the Benson amp company, Walrus Audio, and JHS Pedals—have discontinued the items and broken ties with the singer.

Big Colors is one of three albums Adams had said he planned to release in 2019. Music retailers began to be notified of the album’s withdrawal last night (February 14), according to Variety sources. Album pages and pre-orders on Adams’ Pax-Am Records label site have been deleted. Spin has reached out to representatives for UMG’s Capitol Records and Blue Note, which have distribution deals with Pax-Am, for comment.

In the wake of the initial story, the NYT reported yesterday that the FBI’s Crimes Against Children Squad is looking into Adams’ online exchanges with the then-teenaged woman identified as “Ava.” Other artists and public figures have since spoken out about their own negative experiences with Adams. Singer and model Karen Elson alluded to a “traumatizing experience” with Adams in an Instagram post, while Liz Phair claimed that music she worked on with Adams in 2017 was never released because of experiences that bore similarities to the stories in the Times article. “I think you can extrapolate,” Phair tweeted. “My experience was nowhere near as personally involving, but yes the record ended and the similarities are upsetting.”