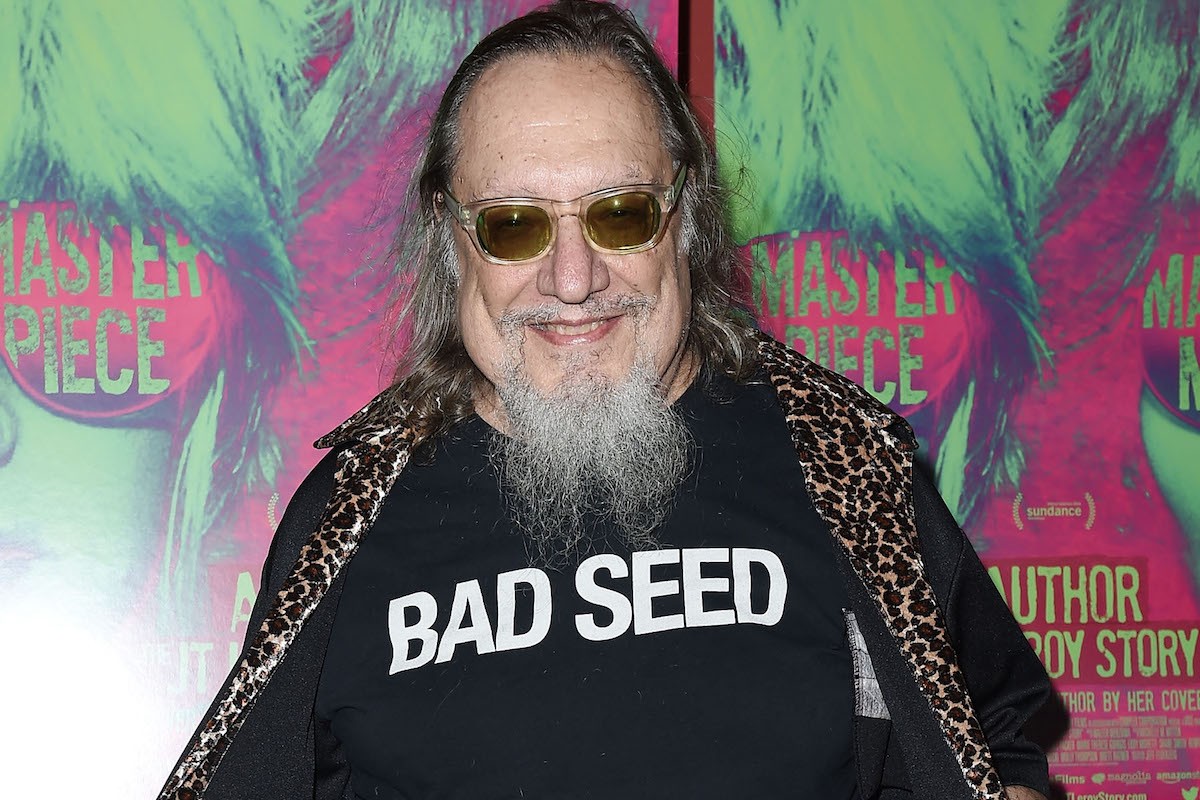 After decades of being around the music world, 70-year-old writer Larry “Ratso” Sloman is finally diving right in. Ratso has helped pen memoirs for Red Hot Chili Peppers’ Anthony Kiedis and Kiss’ Peter Criss, written lyrics for John Cale, and covered Bob Dylan’s Rolling Thunder tour for Rolling Stone. And now, he’s releasing his debut album. “Maybe I can be the Jewish Susan Boyle,” he jokes. “The oldest best new artist ever and if that doesn’t pan out, I can always perform on subway platforms. Hey, I can get in for half-price!”

Produced by Vin Cacchione, Stubborn Heart will be out in April. The album includes eight originals, some of which Ratso co-wrote with Cale, and a cover of Dylan’s “Sad Eyed Lady Of The Lowlands.” And he’s enlisted friends including Nick Cave, Warren Ellis, Sharon Robinson, Yasmine Hamdan, and Imani Coppola to help realize them. “Everything about this project was fun,” Ratso says. “And it was always about the songs. They had been lying dormant since 1984. They deserved a life.”

Today, Ratso is sharing “Our Lady Of Light,” a slow-burning duet with Nick Cave surrounded by organ, lush orchestration, and dreamy backing vocals. “I’m proud to be a part of this record,” says Cave in a statement. Listen to “Our Lady Of Light” below via Rolling Stone.

Stubborn Heart is out 4/5 via Lucky Number. Pre-order it here.