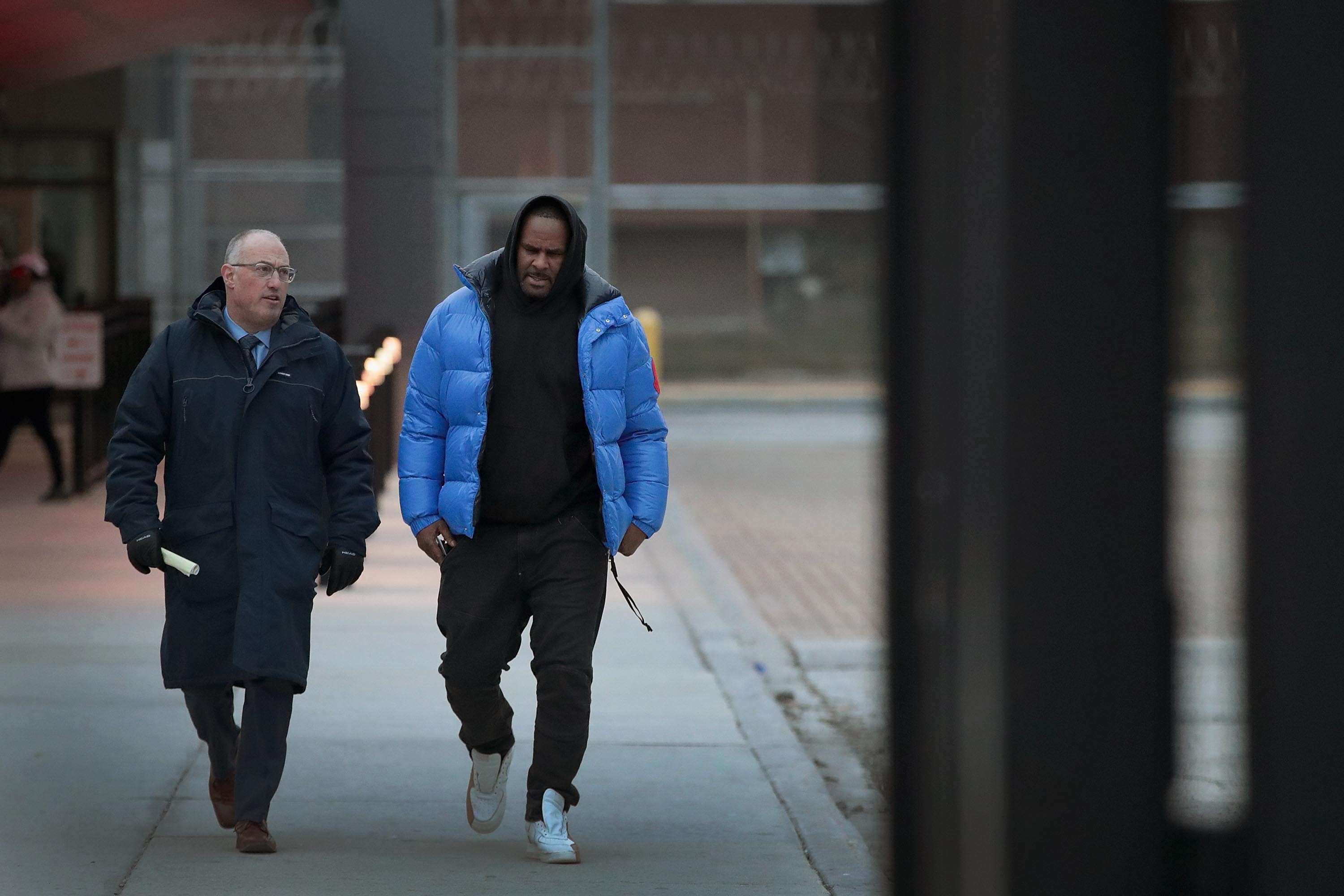 R. Kelly was released from a Cook County jail on Monday after posting $100,000 in bail. The singer spent three nights at the facility after being charged last Friday with 10 counts of aggravated criminal sexual abuse. Kelly plead not guilty on all charges hours before his release.

Kelly stands accused of sexually assaulting four victims between 1998 and 2010, three of whom were minors at the time of the alleged assaults. Prosecutors have said they have video footage showing one of the alleged sexual encounters and DNA evidence corroborating a second victim’s account. An attorney representing at least one of the alleged victims said Monday that he has turned over a second tape showing additional sexual abuse by Kelly. After the charges were announced, the singer’s attorney Steven Greenberg called his client a “sacrificial lamb” and said “there’s no merit to any of this.”

R. Kelly may also be indicted soon in New York, according to reporter Jim DeRogatis, who has written that the singer is currently under investigation by three federal agencies, including the Department of Homeland Security for alleged sex trafficking. A grand jury in New York’s Southern District has reportedly subpoenaed Kelly’s former accountant and manager Derrel McDavid to testify about the singer’s financial transactions. Prosecutors in Fulton County, Georgia, where Kelly previously lived, have also opened a new investigation into the singer, DeRogatis reports.

Kelly could face up to 70 years in prison if convicted on all counts in Cook County. His next court date has been set for March 22.