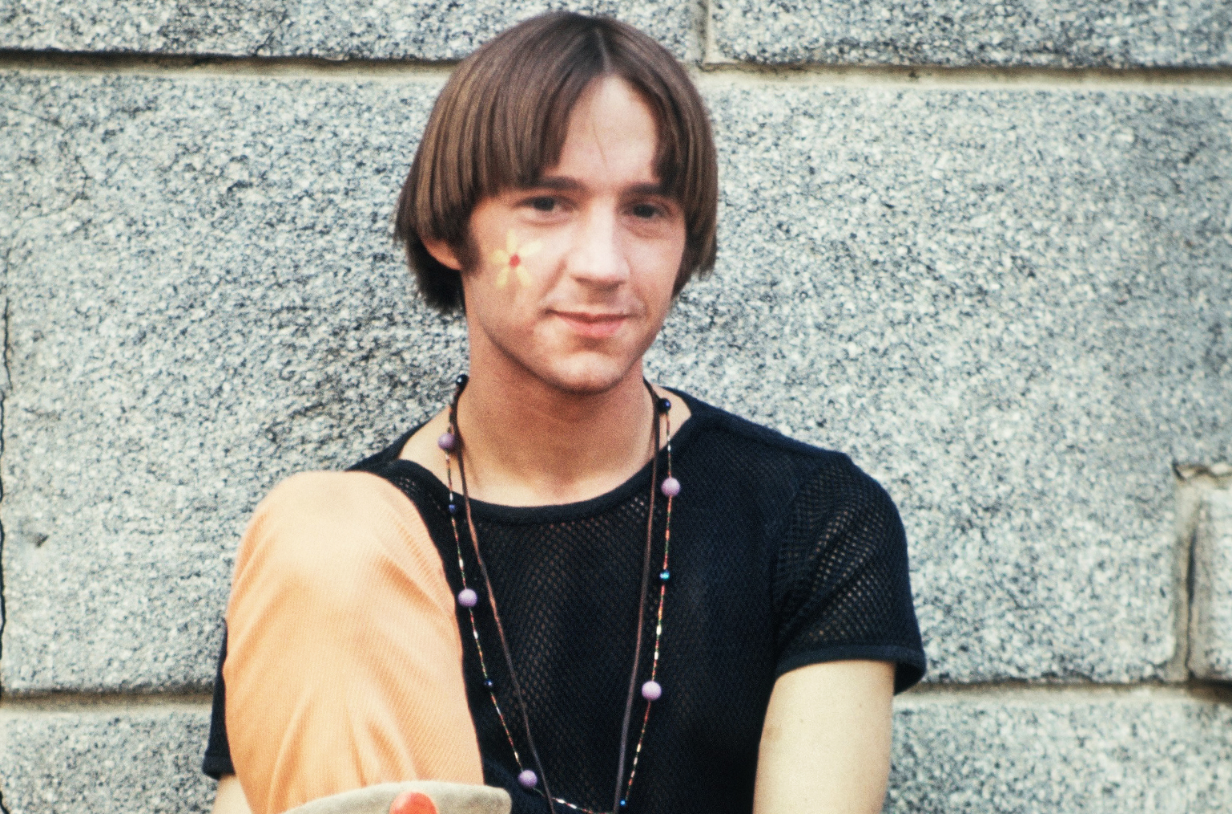 Peter Tork, the lovable, mop-topped former bassist/guitarist and singer in The Monkees, died on Thursday (Feb. 21) at age 77.

The news was confirmed by Tork’s official Facebook page, which paid homage to the actor/singer who made his name as a member of the made-for-TV band that became the American answer to the Beatles in the mid-1960s. A cause of death was not available at press time. Tork’s sister, Anne Thorkelson, confirmed the news to the Washington Post, where Tork wrote a blog post in 2009 about his treatment for adenoid cystic carcinoma.

“It is with beyond-heavy and broken hearts that we share the devastating news that our friend, mentor, teacher, and amazing soul, Peter Tork, has passed from this world,” read the post from the group of fans, friends and family that maintained the Tork FB page on the singer’s behalf. “Please know that Peter was extremely appreciative of you, his Torkees, and one of his deepest joys was to be out in front of you, playing his music, and seeing you enjoy what he had to share. We send blessings and thoughts of comfort to you all, with much gratitude.”

Peter Halsten Thorkelson was born in Washington, D.C., on Feb. 13, 1942, and after showing early promise as a multi-instrumentalist moved to New York after college, where he became enmeshed in the city’s burgeoning Greenwich Village folk scene in the early 1960s. It was there that he befriended fellow folk singer Stephen Stills, who passed along a tip to his pal about a new musical variety show that was being developed that he might be interested in.

The show created by producer/writers Bob Rafelson and Bert Schneider was intended to capitalize on the popularity of the Beatles’ A Hard Day’s Night — reviving an idea that Rafelson had unsuccesfully pitched around several years earlier — by casting musicians to play the members of a fictitious band. Performing alongside former British child star Davy Jones, inscrutable guitarist/singer Mike Nesmith and adorably daffy drummer/singer Micky Dolenz, Tork appeared on the show during its two-year (1966-68) run, then performed live with the group through 1971 and on various reunion tours aftewards.

The group chafed at not being able to perform or write their own songs for the sitcom despite their musical backgrounds, leading to their disollution several years after the show was cancelled. Tork performed on a 1986 20th reunion anniversary tour and an accompanying album, Then and Now, as well as on a 1987 album, Pool It! and on a 2012 45th anniversary tour in tribute to late singer Jones, who died in February of that year at age 66.

A musical polymath who could play banjo, guitar, keyboards, piano, bass and organ, Tork produced his 1994 solo album Stranger Things Have Happened, as well as Cambria Hotel in 2007 and the blues-based tribute to the music of Lead Belly, Relax Your Mind, in 2018. He also performed with his various side projects, Shoe Suede Blues, The Dashboard Saints and The Peter Tork Project throughout the 1980, ’90s and early 2000s.

Monkess singer/guitarist Nesmith shared his reaction to his friend’s passing, writing, “just got the news that Peter died. I am heartbroken.”