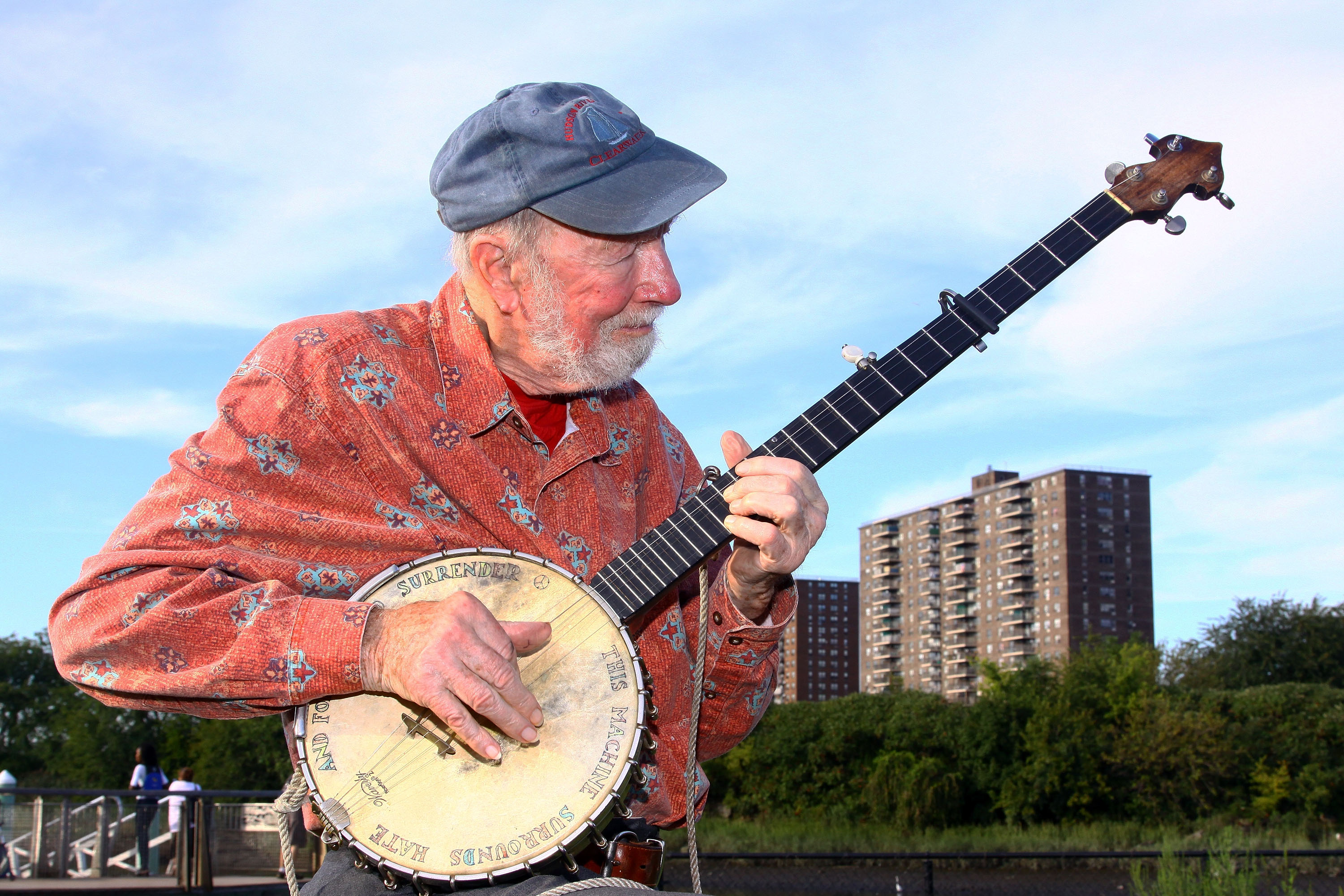 A sprawling new box set compiling the recordings of Pete Seeger is coming, via the legendary folk label Smithsonian Folkways, for what would have been the singer, songwriter, folk-music champion, and activist’s 100th birthday. Pete Seeger: The Smithsonian Folkways Collection is a six-disc collection of Seeger’s studio and live recordings. It comes with an accompanying 200-page hardbound book. The collection, which spans Seeger’s six-decade entire career dating back its formative stages (he first came to prominence in the early 1950s with folk revivalist quartet The Weavers). The collection is also notable because it is set to include 20 never-before-heard Seeger recordings.

Seeger died in 2014 at the age of 94. That same year, he was posthumously awarded the first Woody Guthrie Prize and an American Masters documentary about his life and work premiered on PBS. In 2017, the ubiquitous protest song “We Shall Overcome,” a spiritual which Seeger popularized in the early ’60s and became an anthem at Civil Rights movement demonstrations, entered into the public domain following a copyright lawsuit surrounding it.

Pete Seeger: The Smithsonian Folkways Collection is due to be released on May 3. You can find out more information about the box set and preorder it at Folkways’ website.

Get to Know Pete Seeger in This Free Streaming PBS Documentary