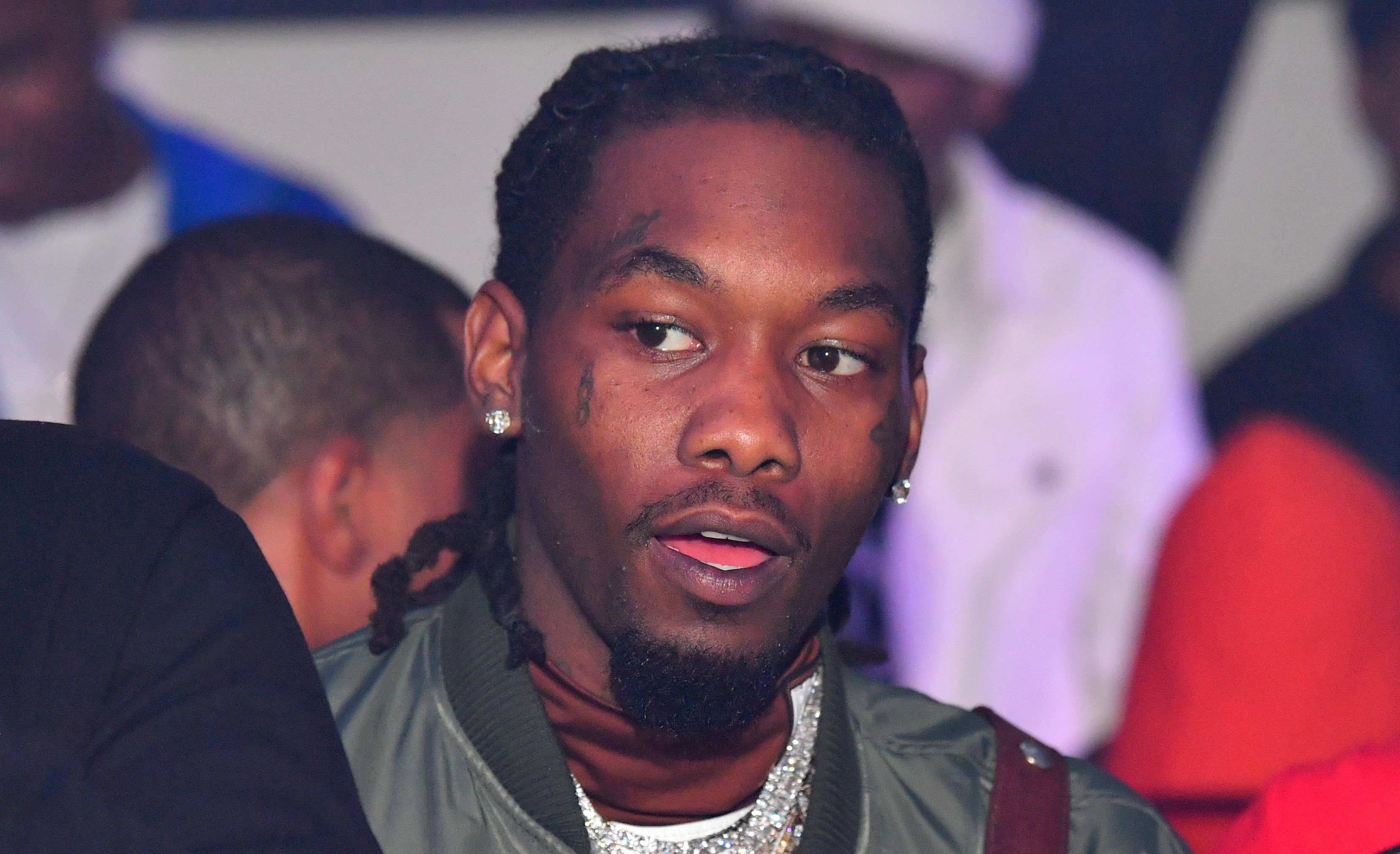 Last year, Childish Gambino starred in a Saturday Night Live skit poking fun at Migos, painting a picture that the trio has friendship problems and go to relationship therapy. However, someone who didn’t laugh at the skit was Offset — and apparently Quavo and Takeoff didn’t think it was so funny either.

Offset took part in GQ’s Undercover series, in which the rapper went undercover online to respond to fan comments on different social media platforms. “I have to be honest, we didn’t like that skit, it was like the totally opposite of the Migos,” he said of the SNL video.

“We rock with each other. We ain’t arguing,” he continued. “And then I felt like it was interpreted like we was some dodo birds, like, let’s go against each other. We weren’t feeling that.”

Watch Offset’s GQ Undercover episode, where he also discusses baby Kulture’s name and carrying around a wad of cash, below.