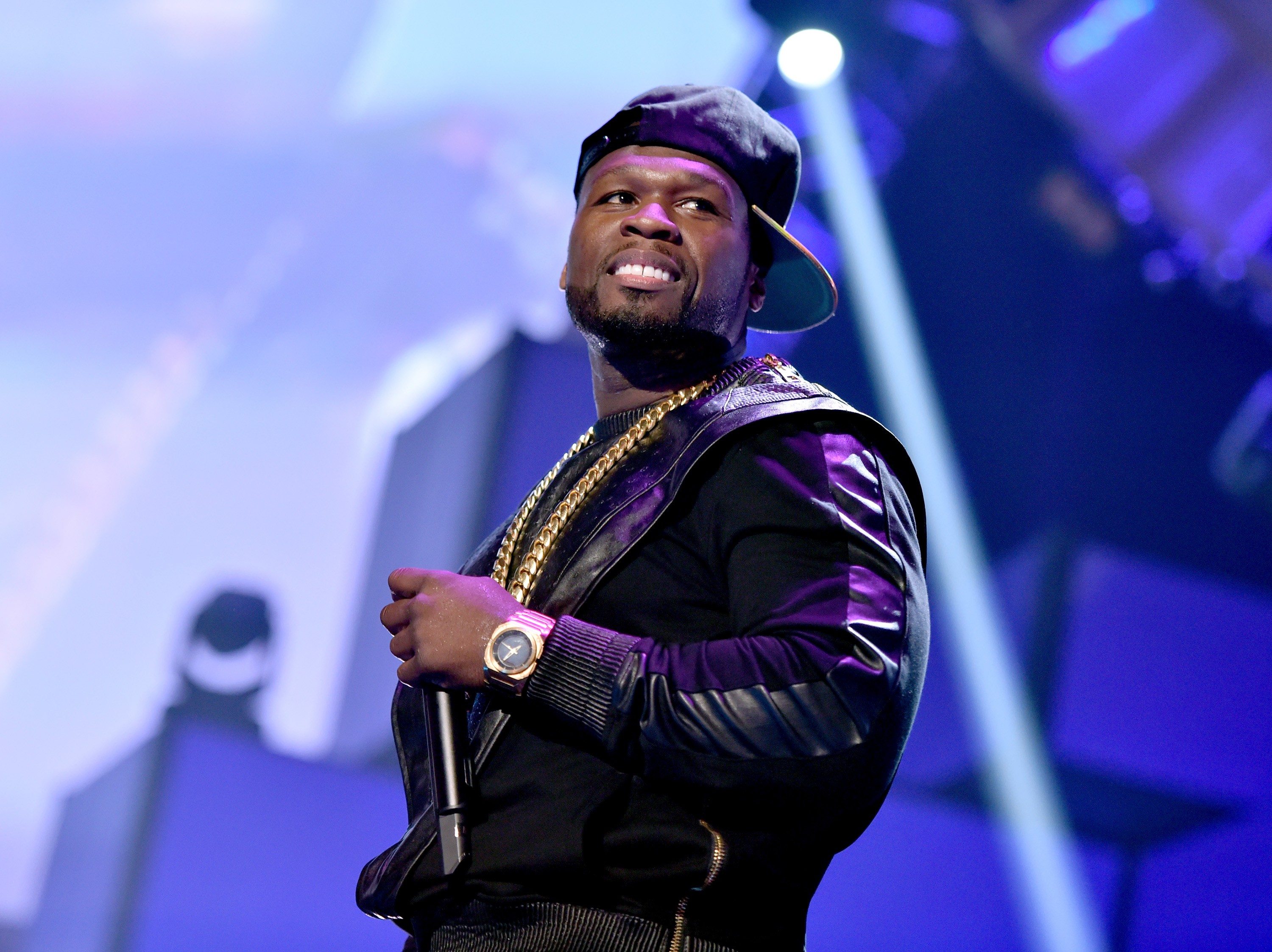 A Brooklyn precinct commander is being investigated for allegedly telling officers to shoot rapper 50 Cent on sight, the New York Police Department confirmed to The Hollywood Reporter.

“The matter is under internal review,” police said in a statement to THR.

Deputy Inspector Emanuel Gonzalez is accused of telling officers during roll call last summer to shoot the rapper if they saw him.

“The inspector just said that at roll call,” a source told the New York Daily News. “I’m like WTF.”

Gonzalez has been with the NYPD for nearly 30 years and remains on active duty, The News reported.

The rapper, born Curtis Jackson, did not know about the threat until he read the headlines Sunday morning. He responded via social media.

“This is how I wake up this morning. This guy Emanuel Gonzales is a dirty cop abusing his POWER. The sad part is this man still has a badge and a gun. I take this threat very seriously and I’m consulting with my legal counsel regarding my options moving forward,” 50 Cent tweeted.