Watch the Trailer for the Netflix Mötley Crüe Biopic The Dirt 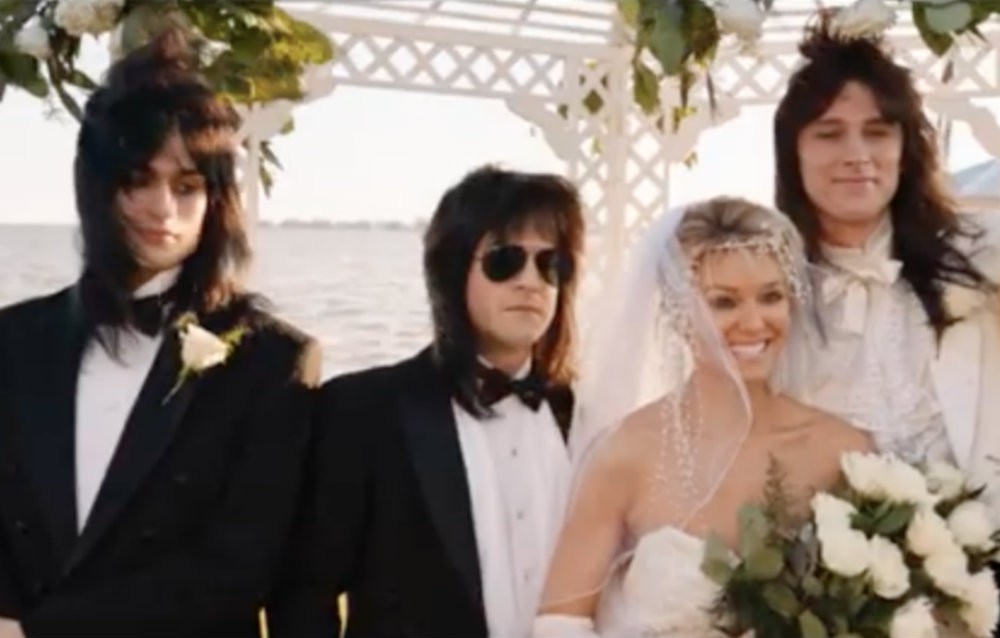 Netflix has released a trailer for their Mötley Crüe biopic The Dirt, based on the memoir of the same name. The trailer touches on some of the most noteworthy and infamous moments of the band’s career, including Vince Neil’s arrest for vehicular manslaughter, Tommy Lee’s marriage to actress Heather Locklear, and the moment Nikki Sixx was revived after being declared legally dead following a heroin overdose. Here’s hoping the movie includes the scene from the book when a door falls off its hinges and cracks in half over David Lee Roth’s head during a house party during the Crüe’s salad days.

The Dirt premieres on Netflix on March 22. Check out the trailer below.