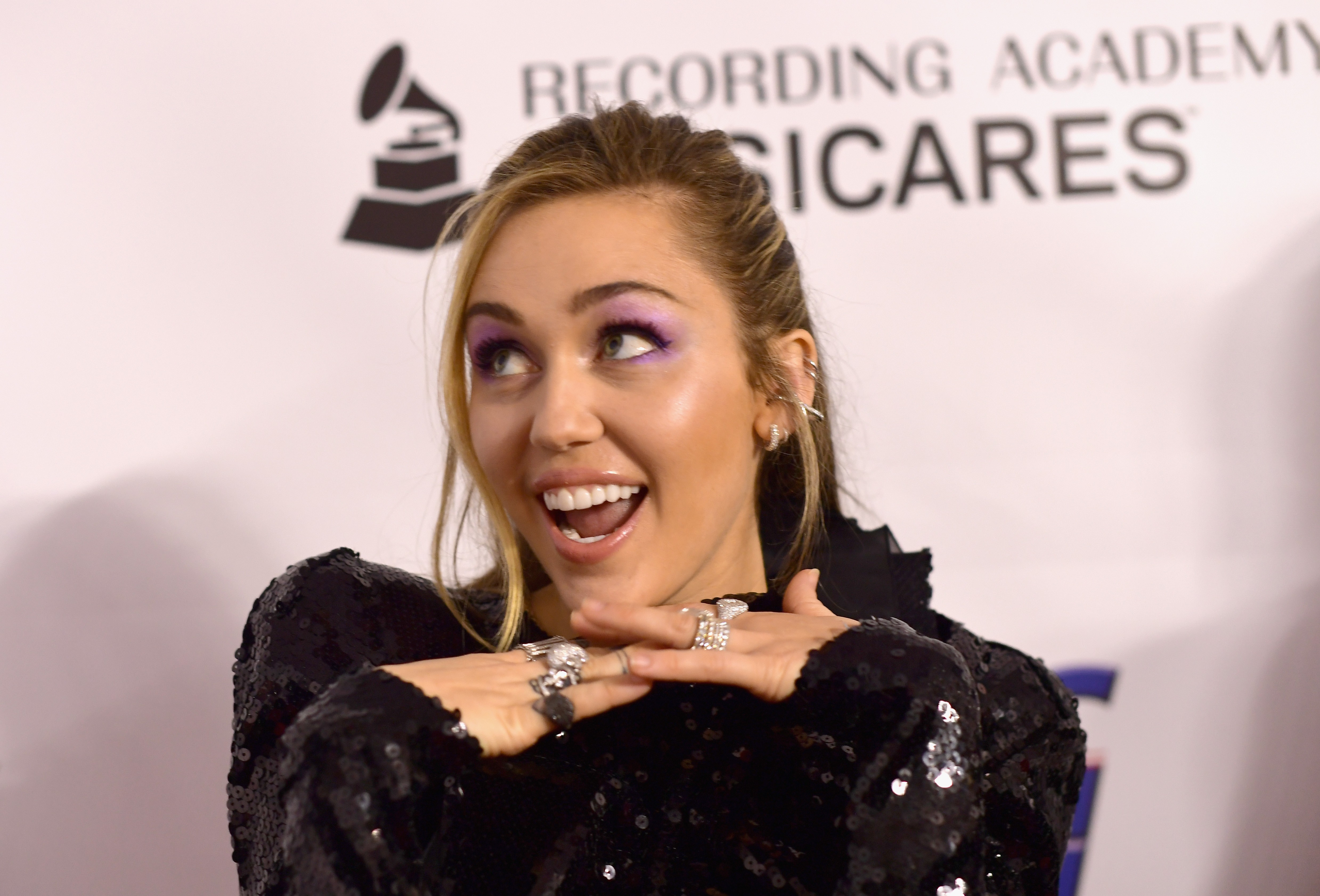 Here’s the pop star describing her next album, set for release this summer:

“There’s psychedelic elements, there’s pop elements, there’s more hip-hop-leaning records,” she says. “You know, in the same way I like to kind of just be genderless, I like feeling genre-less.” This new album, she says, will be “just kind of a mosaic of all the things that I’ve been before.”

Setting aside the awkward comparison between genre and gender, Cyrus seems comfortable returning to the musical stylings she’s been accused of embracing with poor taste. Pharrell, who has been working with Cyrus on new music, sounds cool with it, too. Asked about the singer’s occasionally patronizing takes on black culture, the producer chalks it up to general millennial-ness:

“She’s just from a different generation,” Pharrell says. “But she’s also a part of that culture where they’re across everything. They look at everything. And they don’t have some of the same sensitivities that we do. And that’s why you have some of the conversations with them, to explain some of the history, because some of those things are heavy. But I worked with her because I thought she was talented, and there was something really different.”

Unfortunately the story does not detail Miley and Pharrell’s conversations about American history, but Cyrus does reveal what she’s learned from black collaborators, namely that they benefitted from fewer structural advantages. “They are 100 percent self-made,” she says. “That’s really inspiring to be around. And that made me want to be more self-made.”

It’s something? You can read the full profile here.