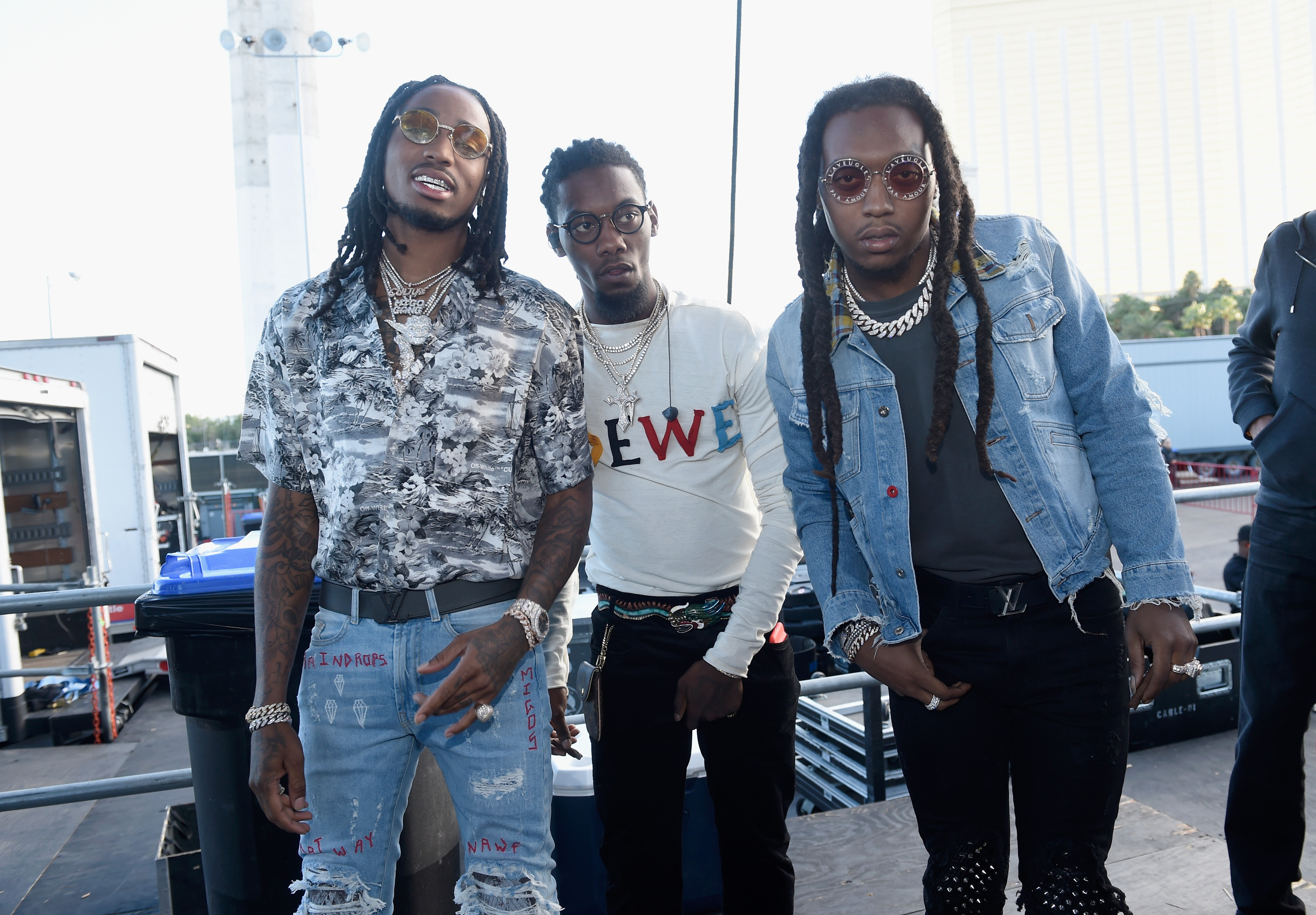 Migos are back with a new single called “Position to Win.” Originally written for a Mountain Dew commercial debuted last month, the track has now found its way onto streaming platforms. The release follows the single “Pure Water” with Mustard from last month.

Culture II, Migos latest album as a group, was released last January. Since then, Quavo and Takeoff have each released solo albums: Quavo Huncho and The Last Rocket. Offset’s solo debut, which was originally scheduled to drop in December, still hasn’t been released. Around the time of its alleged release date, the rapper crashed Cardi B’s set at Rolling Loud, where he apologized to the “Bodak Yellow” vocalist for cheating on her. Hear the trio’s latest single below.