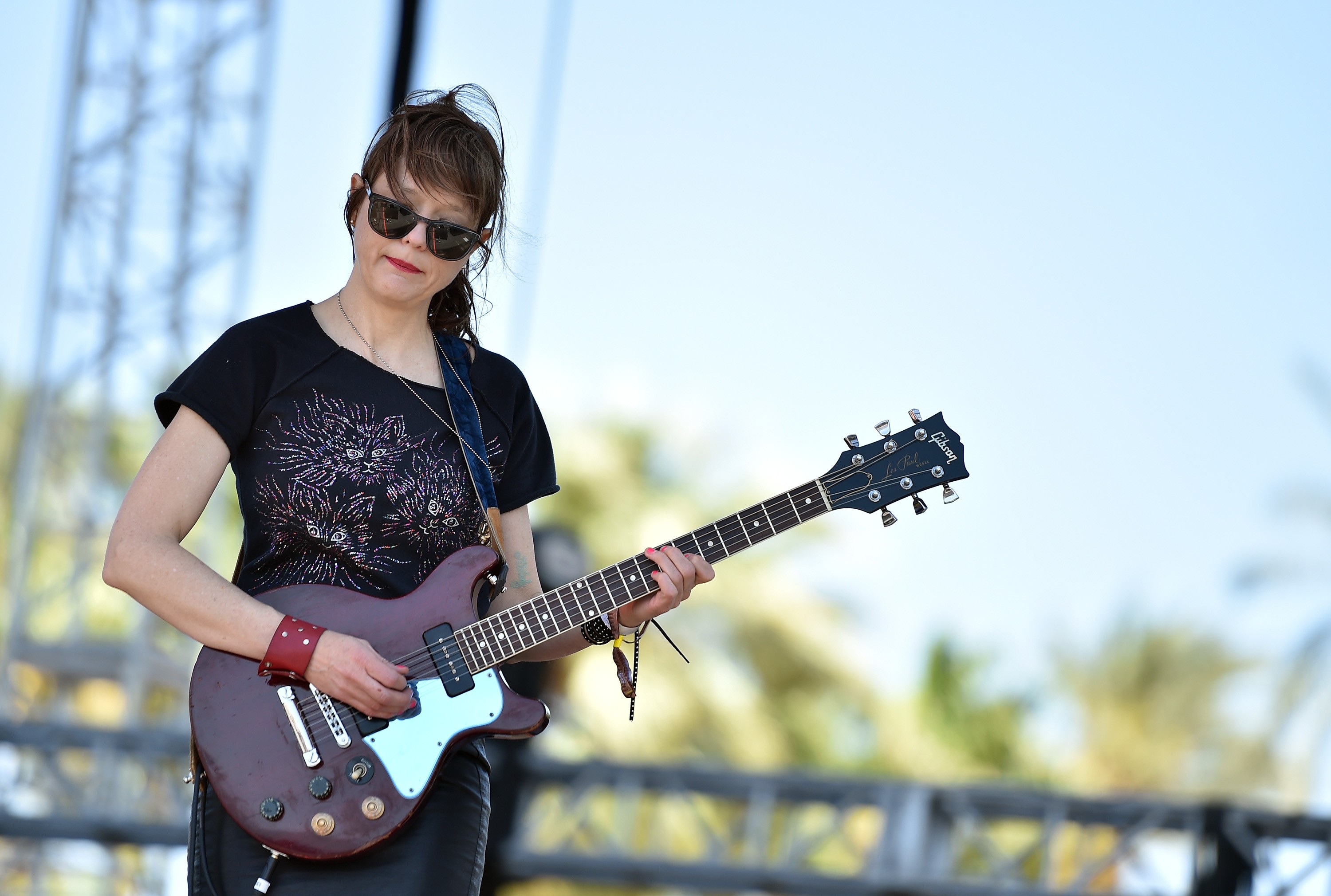 Dischord has announced a forthcoming vinyl reissue of Autoclave’s catalogue. The project includes remastered versions of all 11 tracks released by the ’90s math rock band, Mary Timony’s first, which were first packaged together after the group’s dissolution on a self-titled 1997 CD-only release. The collection is due on March 29.

Timony’s second band Helium reissued their discography in 2017 and reunited to tour behind the songs that June. On the new music front, Timony’s current trio Ex Hex with Betsy Wright and Laura Harris announced last month that their sophomore album It’s Real will be released March 22 via Merge; they also shared the project’s first single, “Cosmic Cave.”

The Autoclave compilation is currently available for pre-order here. You can listen to the remastered version of “I’ll Take You Down” below.