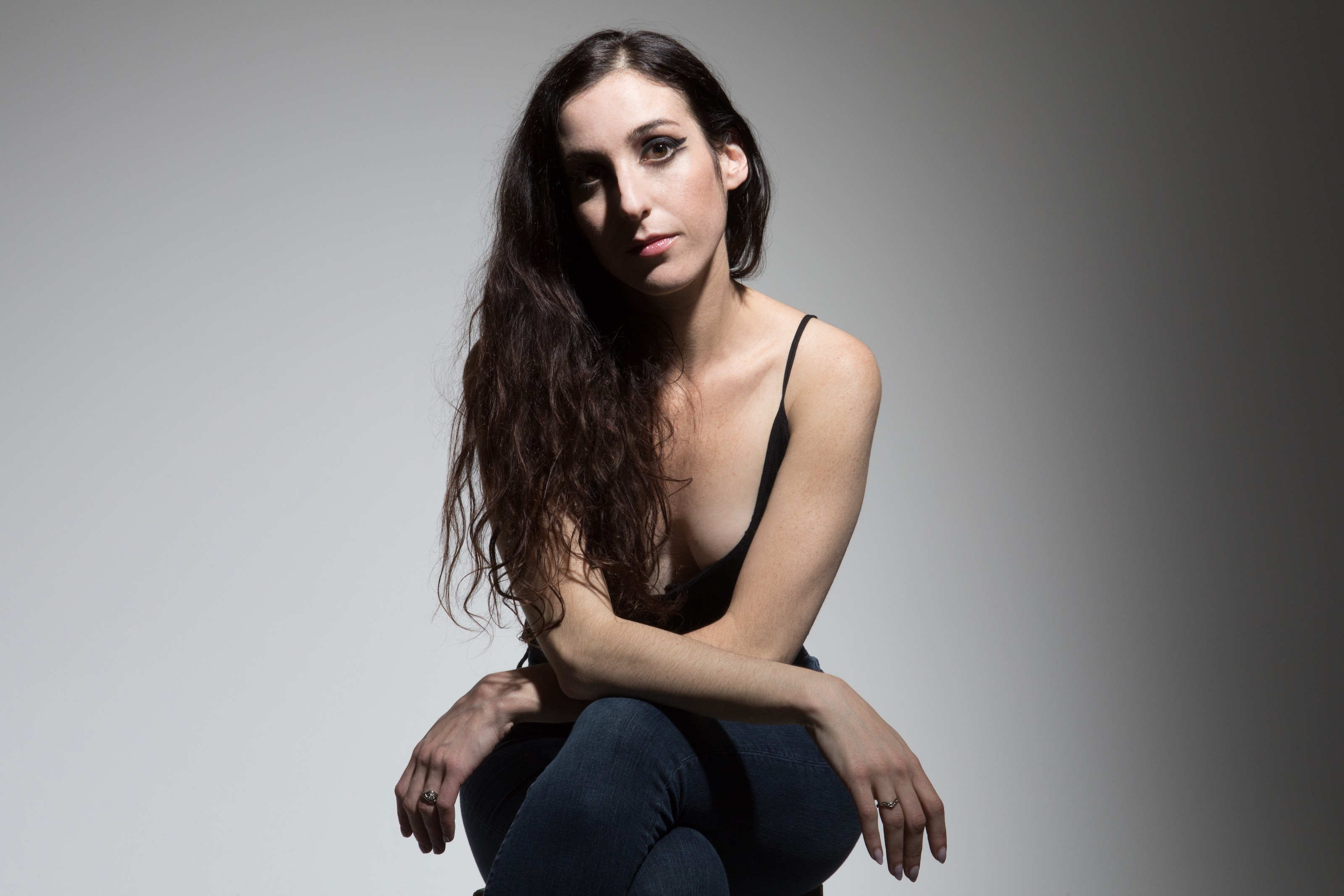 Marissa Nadler had an immensely productive 2018, and is showing no signs of slowing down. After releasing her eighth album, For My Crimes, in September of last year, Nadler set out on a world tour that took her from Los Angeles to Amsterdam to Berlin and back again; the tour wrapped in December, in her hometown of Boston.

Nadler is hitting the road again soon, with a host of dates coming up in March and April. But until then, she’s tiding us over with two new songs, released today via the KRO Records Bandcamp page. Collectively titled “Poison Summer,” the release consists of “Poison,” featuring legendary experimentalist John Cale, and a solo track called “If We Make It Through The Summer.”

Both are very much in keeping with the aesthetic of For My Crimes, with Nadler’s mournful voice at the fore. “Said I’ve never been happy in my life / And I never will be as your wife,” sings Nadler on “Poison,” with Cale’s backing vocals in perfect balance. “If We Make It Through The Summer” casts misty production over Nadler’s typically stark vocals, and introduces steady, propulsive percussion.

Stream both new tracks below, and catch Nadler on tour later this year.