Mandy Moore on Marriage to Ryan Adams: “I Felt Like I Was Drowning” 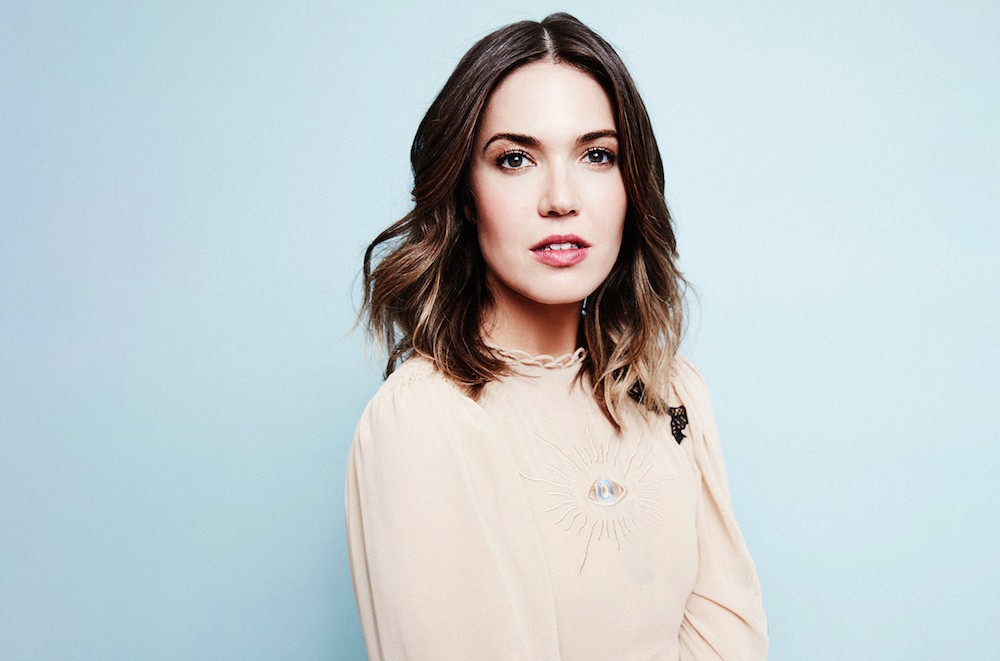 Mandy Moore has opened up about her former marriage to Ryan Adams on today’s (Feb. 18) episode of Marc Maron’s WTF podcast, calling it “an entirely unhealthy dynamic.”

The interview with Maron comes in light of the recent New York Times article in which Adams is accused of sexual misconduct and emotional abuse by a number of female musicians, including Moore.

“I was living my life for him,” she told Maron. “It [was] an entirely unhealthy dynamic. I had no sense of self. I felt like I was drowning. It was so untenable and unsustainable and it was so lonely. I was so sad.”

Moore also implied that pressure from Adams led to her working less, saying “I got married in 2009, and that’s when things really quieted down for me…I would do little jobs. It’s not like I completely stopped working. I would do things here or there, but it would become abundantly clear while I was working, things would fall completely apart at home.”

“I couldn’t do my job because there was a constant stream of trying to pay attention to this person who needed me and wouldn’t let me do anything else,” she added.

She also discussed her plans to record an album with her husband Taylor Goldsmith and Blake Mills. “I feel like I’ve lived a life in the last 10 years,” she said. “I have got plenty to say.”

Listen to the full interview here. (The discussion of Adams begins around the one-hour mark.)