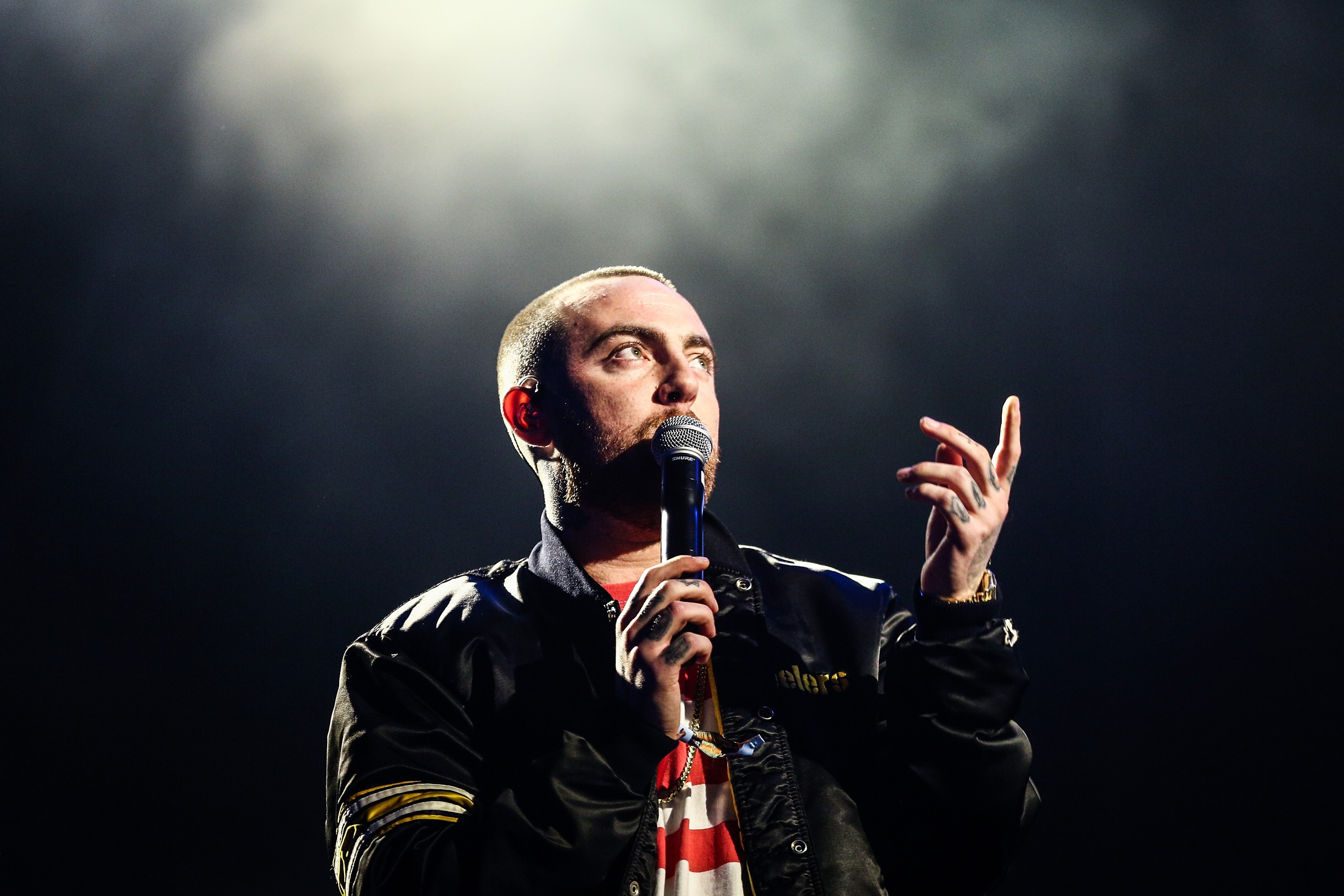 The late Mac Miller was notorious for recording a ton of music — including music with prominent collaborators — that he just never got around to releasing. And if someone ever bothers with the necessary contract paperwork and sample clearances, maybe we’ll get to hear some of that music sometime. Right now, all that music is the stuff of rumor and conjecture. But apparently, Miller once recorded an entire LP’s worth of music with the great Oxnard, California indie-rap producer Madlib.

As Okayplayer points out, the Chicago producer Thelonious Martin, in a recent DJ Booth interview, revealed the apparent existence of Maclib, a collaborative album that Mac and Madlib made but never released. In discussing all the unreleased Mac Miller music out there, Martin said this:

When we was working on [the 2018 track] “Guidelines,” he was always excited about all these other songs. He had this Madlib album, called Maclib. I opened for Madlib in Chicago last summer, at Pitchfork. So I’m opening for Madlib, and about 15, 20 minutes left in my set, Madlib pulls up. Pete Rock walks up as well. So I’m trying to focus and DJ, and Madlib gets on and 15 minutes into his set he just randomly plays a Mac Miller joint. And I turn to him, I’m like, “There’s more of these, right?” He’s said, “Oh, yeah, there’s a whole album. Maclib.” What! What! He just kept moving on with his DJ set. If Madlib decides to bless the world with that project, he should.

Meanwhile, Mac’s friend Thundercat confirmed the existence of the album on Twitter:

I was there when he recorded it. Blew my fucking mind. https://t.co/4e4vXQf2Aa

When Madlib has teamed up with other artists for full-length albums, the results have generally been amazing: With J Dilla on Champion Sound in 2003, with MF DOOM on Madvillainy in 2004, with Freddie Gibbs on Piñata in 2014. So Maclibneeds to happen.