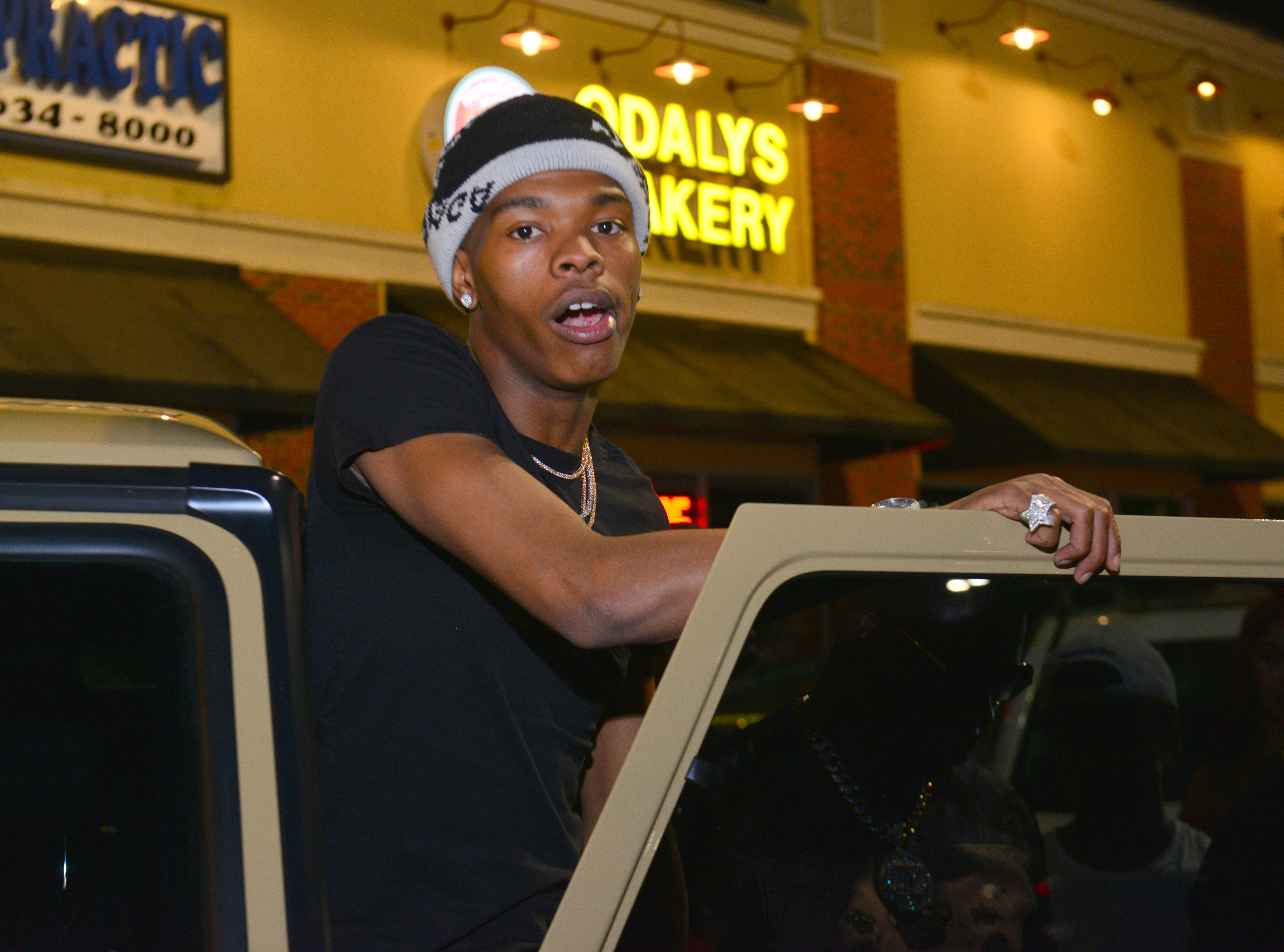 Lil Baby was arrested in Atlanta earlier today for reckless driving, as TMZ reports. The “Drip Too Hard” rapper was pulled over by Georgia State Patrol after failing to use his turn signal, eluding police, and reckless driving. He has since been detained and is expected to be released after posting bond later today. In a video posted on Twitter and Instagram earlier today, a man believed to be Lil Baby can be seen pinned to the ground by police as they handcuff him. Spin has reached out to the rapper’s team for more information.

Lil Baby’s debut album Harder Than Ever was released this May. He’s since released the mixtapes Street Gossip and Drip Harder, which includes the chart-topping single “Drip Too Hard.” The track later got its own video, and Lil Baby has since appeared in the video for his Young Thug collaboration “Chanel.” Last month, he announced a nationwide North American tour with City Girls and Blueface.