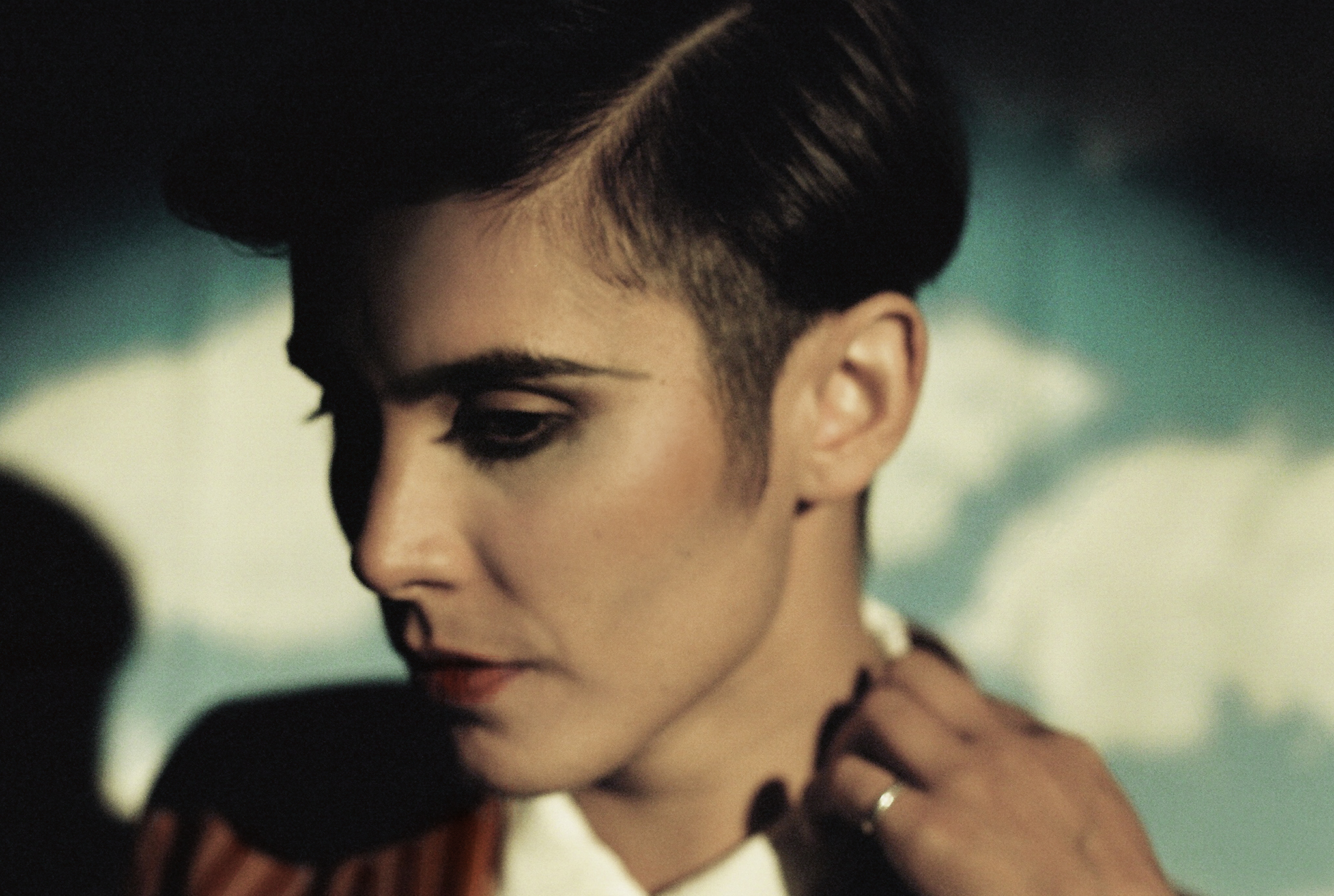 Rising Los Angeles songwriter KERA has released a new collaboration with Devendra Banhart called “Bright Future Ahead.” The ethereal, folk-oriented single was released in support of Trans Lifeline, a grassroots organization dedicated to “offering direct emotional and financial support to trans people in crisis,” according to their website. All proceeds from the single will be donated to the trans-led organization.

“‘Bright Future Ahead’ is the urgency to live unapologetically,” KERA shared in a statement. “A paradox between the helplessness in today’s political status quo and the need to support one another. This song is written with the intention of offering encouragement, community, and resilience to all who listen.”

KERA’s Fall.Apart EP, the solo debut from the genderqueer songwriter, was released in April 2018. Banhart’s latest album Ape in Pink Marble dropped in 2016. Hear “Bright Future Ahead” below.