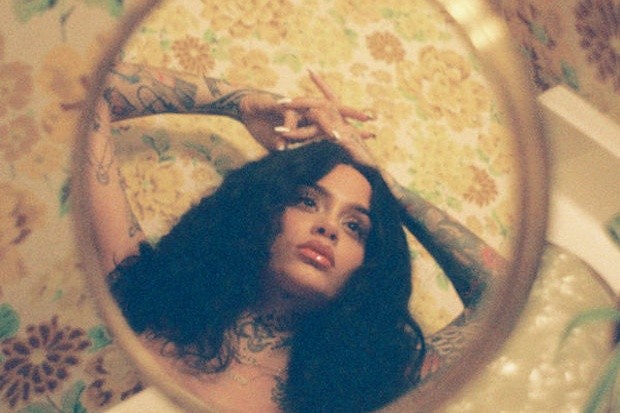 Kehlani’s new mixtape, While We Wait, is out at the end of the week. It’s the follow-up to 2017’s SweetSexySavage, but apparently it’s not the only thing coming from her this year: she’s also teased a proper full-length album at some point soon, as well.

But while we wait for that, we have While We Wait, and Kehlani’s shared a couple tracks from it already, “Nights Like This,” which featured Ty Dolla $ign, and “Butterfly,” and today she’s sharing another one, “Nunya,” that features Los Angeles rapper Dom Kennedy.

A version of this article originally appeared at Stereogum.