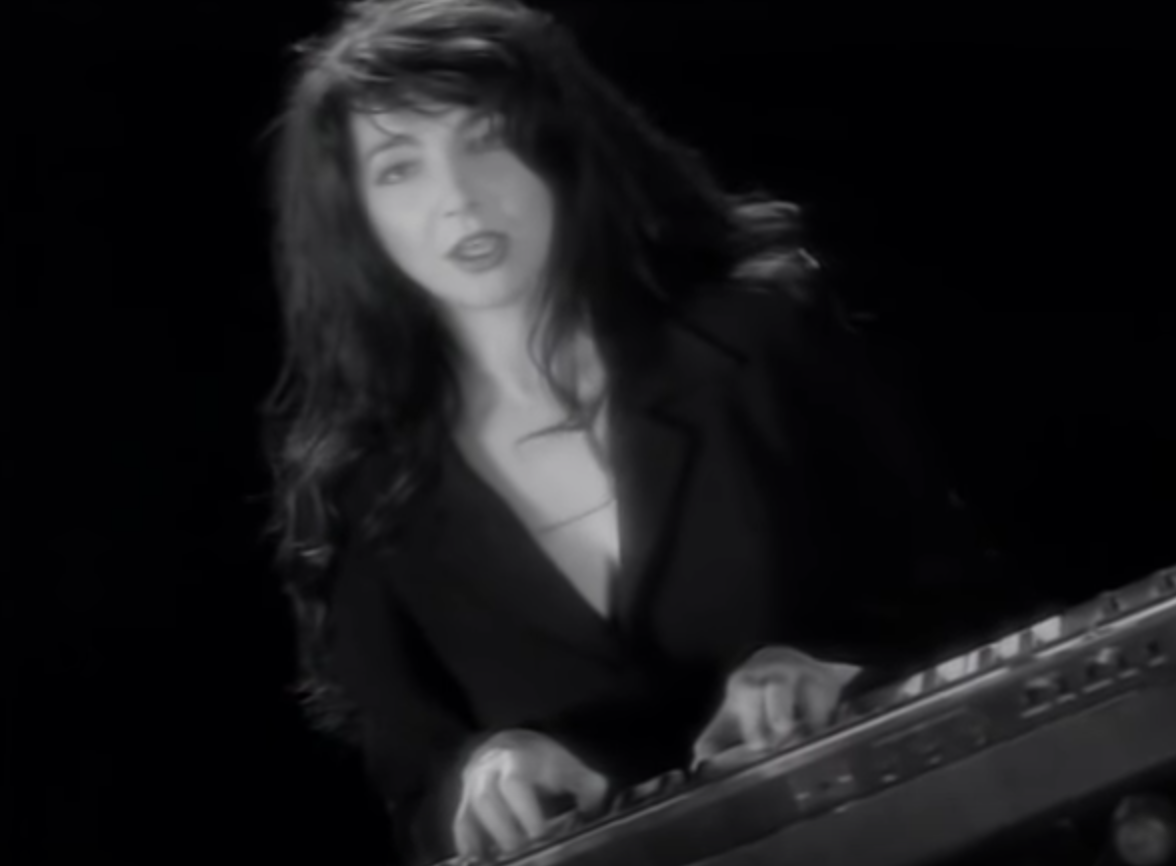 Following a comprehensive reissue series of her discography last year, Kate Bush is releasing The Other Sides, a new 4-disc release of rarities. The set will include rare songs, B-sides, covers, and 12″ mixes. Among many other oft-forgotten Bush originals and unusual covers, it includes a previously unreleased demo (“Humming”), Bush’s theme song from The Golden Compass, a couple of holiday songs from her 1979 Christmas special, a version of Marvin Gaye’s “Sexual Healing,” and two Elton John songs (“Candle In The Wind” and “Rocketman”).

In conjunction with the album announcement, NME premiered the video for “Rocketman,” directed by Bush in 1989 for a TV broadcast but never officially released. Bush, a huge Elton John fan, originally recorded the song for a John/Bernie Taupin covers album. Of the evolution of the unusual and wonderfully Bush-core rendition of the song, the singer wrote in a statement: “They gave me complete creative control and although it was a bit daunting to be let loose on one of my favourite tracks ever, it was really exciting. I wanted to make it different from the original and thought it could be fun to turn it into a reggae version.”

Kate Bush’s last major release was a three-disc live album, Before the Dawn, in 2016. She published a book of her lyrics, How to Be Invisible, in December. Watch the very fun “Rocketman” video below, and pre-order The Other Sides here.