Karen Elson Says She Had a “Traumatizing Experience” With Ryan Adams 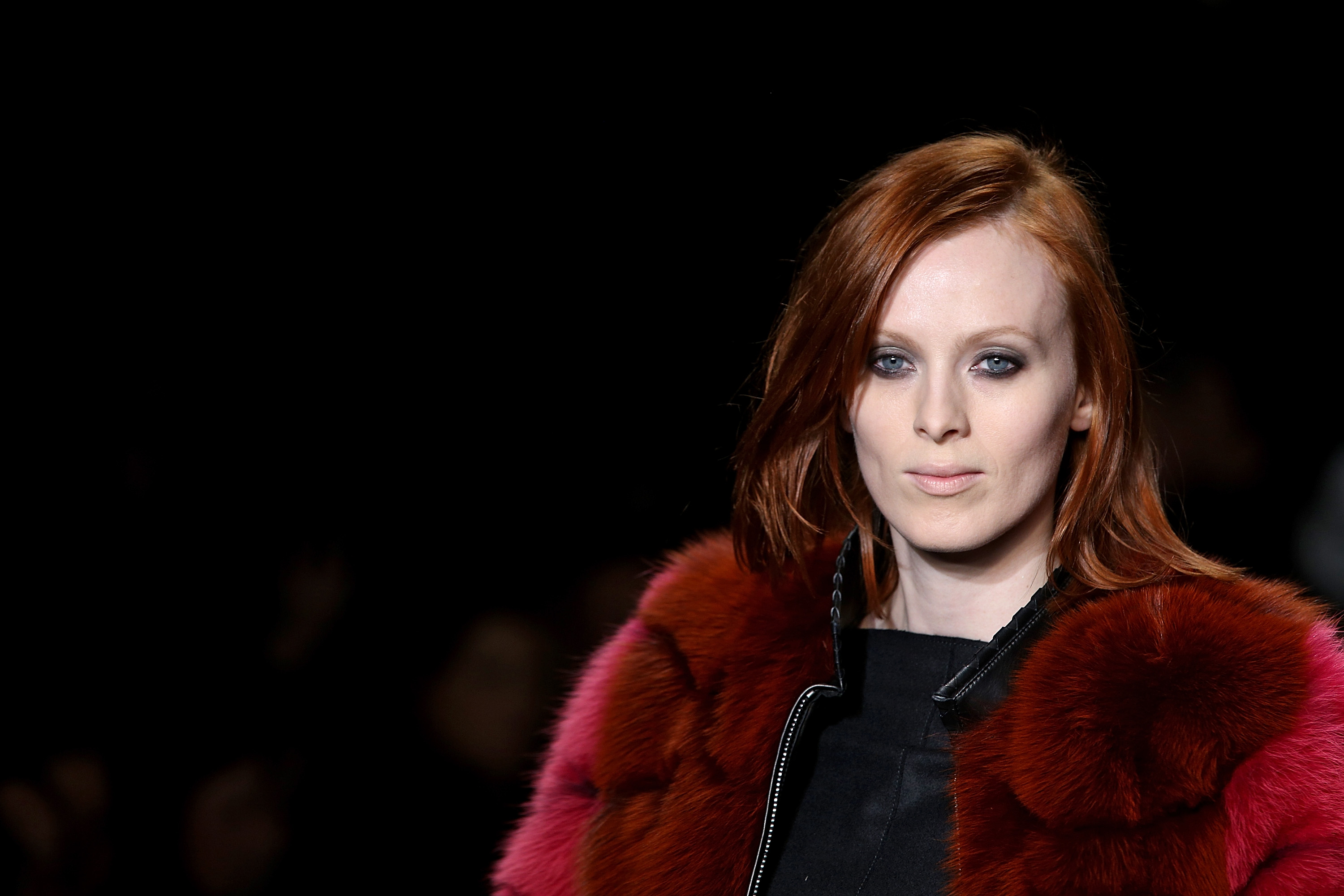 Singer and model Karen Elson has joined the chorus of women who allege troubling behavior by Ryan Adams. Elson wrote on Instagram today that she had a “traumatizing experience” with Adams and called Wednesday’s New York Times report detailing several female musicians’ accusations of abuse against Adams, and their development of a support system for each other, “profoundly healing.”

“I also had a traumatizing experience with Ryan Adams,” Elson wrote. “While I’m not quite brave enough yet to speak about my specifics. I’m encouraged that many women have bonded and helped each other heal. This is the power of sisterhood and I’m very grateful for these women.”

Elson continued: “I hope all those speaking out are given the grace and dignity they deserve. The trauma that lingers is often a very powerful silencer of women as is the business that enables these men to thrive without ever facing consequences.”

Several women, including Adams’ ex-wife Mandy Moore and his former label signee Phoebe Bridgers, detailed abusive behavior to the Times. One woman identified as Ava said Adams sent her graphic text messages and exposed himself during a Skype chat during a period of time when she was 15 and 16 years old.

The Times reported today that the FBI is taking preliminary steps to investigate whether Adams’ communications with Ava violated federal law. Adams has called the initial report “inaccurate” and his attorney has denied the singer ever engaged in “inappropriate online sexual communications with someone he knew was underage.”

Not every woman is comfortable sharing her story. We must respect that! These matters are complicated and are hard to dissect, express and even understand. We blame ourselves and we shame ourselves. While I don’t want to share my specific experience, reading The NY Times story is profoundly healing.

3,714 Likes, 279 Comments – Karen Elson (@misskarenelson) on Instagram: “Not every woman is comfortable sharing her story. We must respect that! These matters are…”