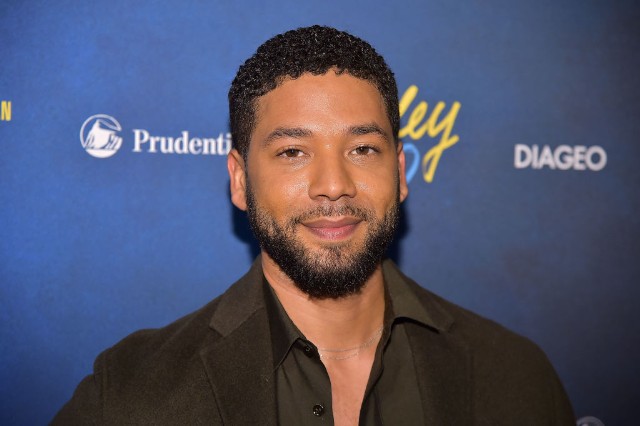 Chicago police have arrested two men as potential suspects in the increasingly strange investigation into last month’s attack on Empire star Jussie Smollett, according to multiple local reporters. Exact charges are pending, but TMZ has identified the individuals as Olabinjo and Abimbola Osundairo, two brothers who were first detained by police on Wednesday after authorities raided their home and recovered items that included a black face mask, an Empire script, and bleach.

The arrests follow multiple anonymously sourced reports from last night that police are investigating whether the apparent hate crime—during which Smollett said his assailants placed a noose around his neck, poured a chemical that appeared to be bleach over his head, and yelled racial and homophobic slurs—was potentially staged. In response to these reports, a CPD spokesperson denied that Smollett is considered a suspect rather than a victim and said there is “no evidence to say that this is a hoax.”

Both Osundario brothers are actors and TMZ has reported Olabinjo appeared as an extra in Empire’s second season. Their attorney Gloria Schmidt has said they knew Smollett and were horrified to learn he was attacked. “When they first learned about what happened to him they were horrified. This is someone they know,” Schmidt told CBS Chicago. “This is someone they’ve worked with, so they don’t want to see somebody go through that.”

Neither Schmidt nor a Chicago police spokesperson immediately responded to Spin’s request for comment.