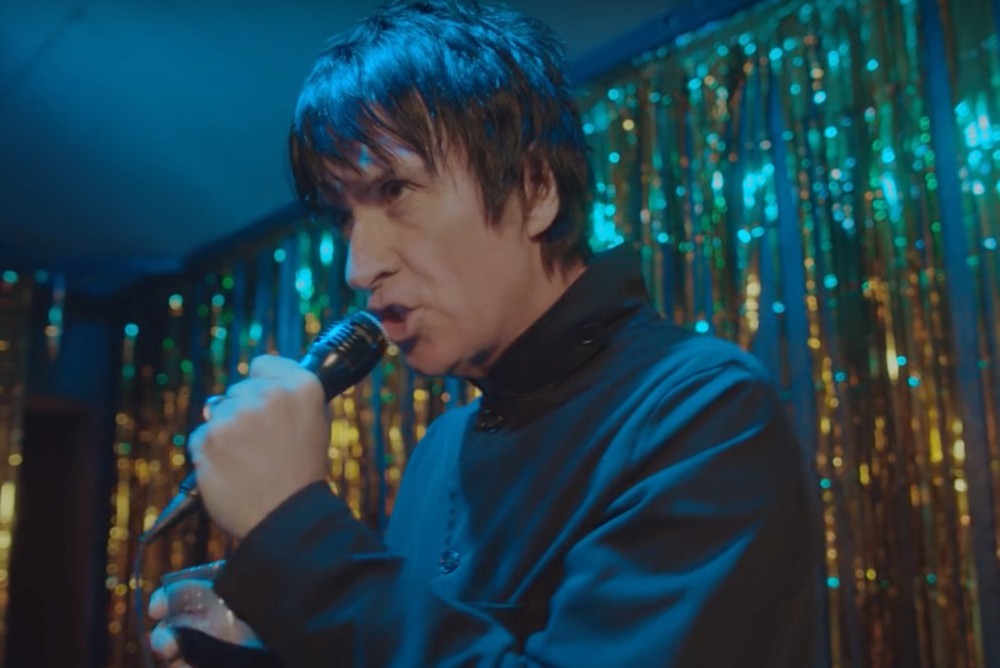 Following the release of his dystopian-themed album Call the Comet, Johnny Marr is back with another feel-good song about climate change and the end of the world. In the video for “Armatopia,” Marr’s  second stand-alone single since last September’s “Jeopardy,” a group of four diverse, severely attractive young adults living in a neglected and decrepit apartment building sneak off to a local speak easy to drink and dance amid the debris of a near extinction event.

“‘Armatopia’ is the odd state we find the ecology and ourselves in today,” Marr told Noisey. “Have those in control made people feel like there’s only one thing left they can do? ‘We’re smoking till we burn out’, so we dance and party. It’s Eco-Disco for 2019.”

In the video, Marr appears with cocktail in hand passionately singing karaoke. He’s quite convincing as a lounge lizard despite spending the better part of the last two decades sober.

“Johnny and I wanted to work with the idea that even when the future of a person seems bleak and uncertain, they can still choose to pursue pleasure and self-indulgence,” director Kris Rimmer told Noisey. “In this case, that hedonism is embodied in our four main characters.”

You can catch Marr on his North American tour this spring.