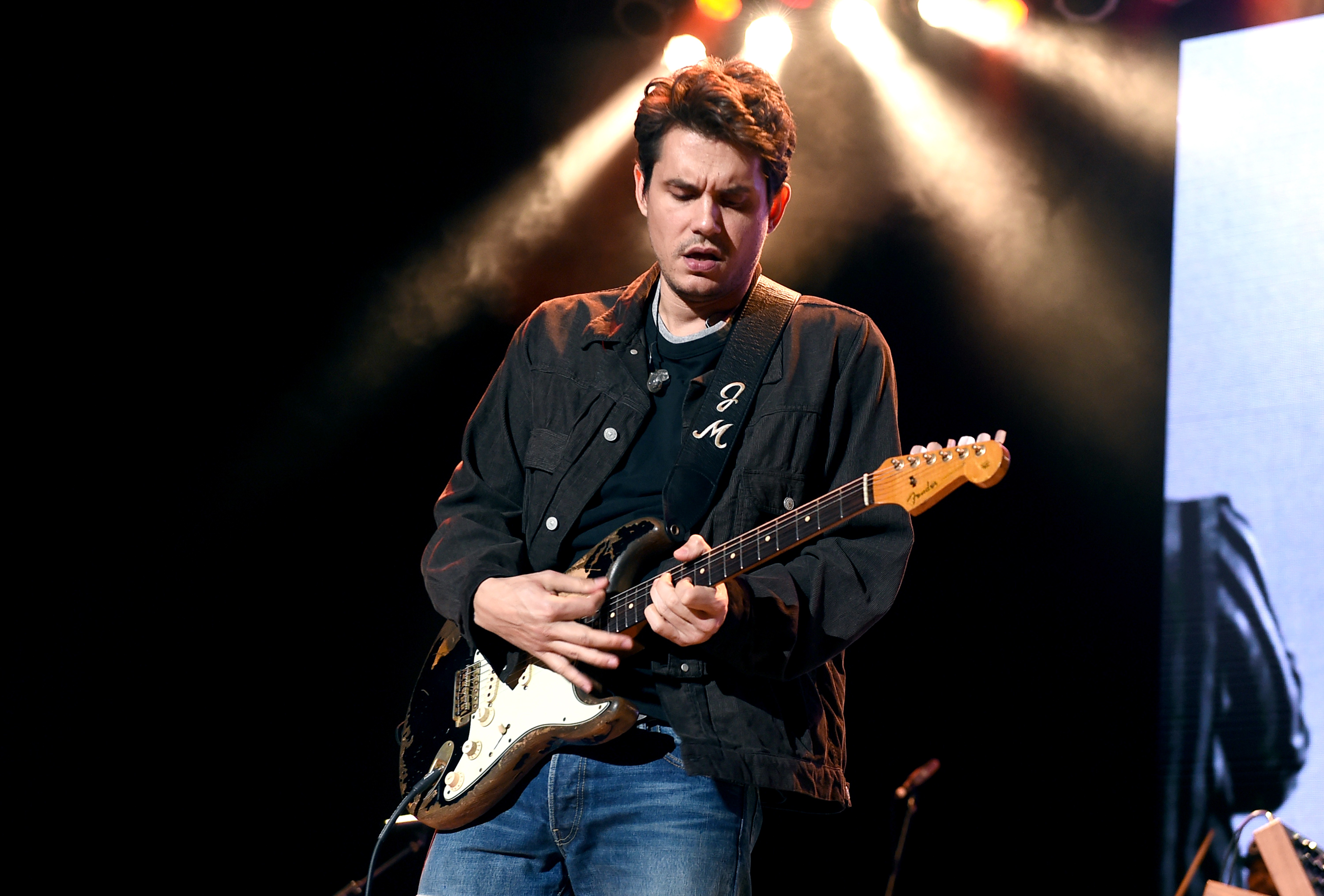 Guitar god, streetwear legend, and occasional Grateful Dead collaborator John Mayer is back with a new song called “I Guess I Just Feel Like.” Initially teased on Twitter and Instagram, the acoustic single finds Mayer singing about the passage of time, lamenting the loss of the good things in his life. “I think I remember the dream that I had / that love’s gonna save us from a world that’s gone mad,” he sings.

Mayer’s latest album The Search for Everything was released in 2017. Last month, he made a guest appearance on “Fuck The Rain,” a Ryan Adams song slated to appear on his album Big Colors, which has since been “put on hold” by Adams’ label amid allegations of sexual misconduct. Mayer recently announced an expansive series of U.S. tour dates kicking off this summer in Albany and wrapping up in Inglewood, California this September. Hear his new song “I Guess I Just Feel Like” below.