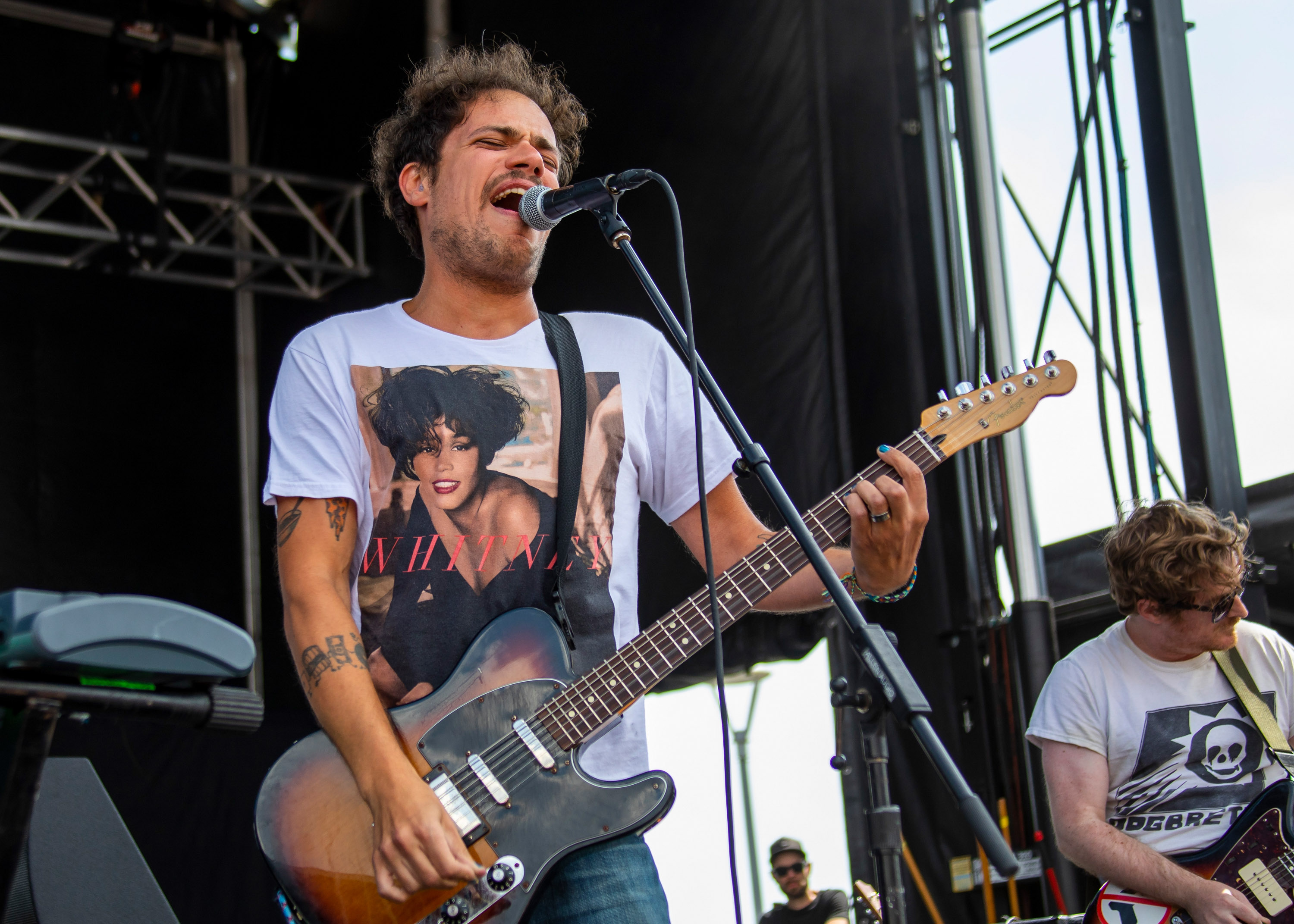 Bomb the Music Industry!‘s eight album Scrambles turned 10 years old on Friday, and to mark the occasion, frontman Jeff Rosenstock released never-before-heard demos of all 13 tracks on the landmark album. The songwriter took to Twitter to post a free download link to the demos, as well a link to the Quote Unquote Records website, where fans can download the album for free, or purchase CD and LP versions of the release along with a 32-page fanzine. The site is also accepting donations for the release.

“A few of these demos were recorded in my parents’ house while my girlfriend (and now wife) lived there in between places to live. Other stuff was recorded in the last few days I lived in Athens, GA—a city I still regret leaving so quickly,” he wrote in a statement posted on Twitter. “This was a rough stretch in my life where I truly thought of just bailing on everyone I loved, everyone who cared about me, moving to the middle of nowhere and starting clean.”

Bomb the Music Industry!’s final album Vacation was released in 2011. Rosenstock has gone on to release numerous solo albums, most recently putting out his album POST- as a name-your-price release on Bandcamp. Last February, he released the video for his album track “Melba.” Read Rosenstock’s full statement below and check out the band’s early Scrambles demos here.

Damn, it's been brought to my attention that the Bomb the Music Industry! record SCRAMBLES is 10 years old today. Here are the demos which I am listening to right now and I’m equal parts nostalgic and mortified.