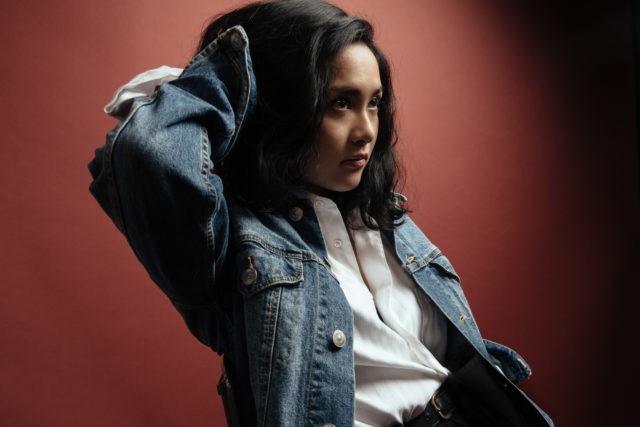 It’s the Oakland-based musician’s first new solo material since “Hot Bread,” a one-off that was released around this time last year. Her debut album, Everybody Works, came out in 2017, and she also teamed up with Justus Proffit last year for a collaborative EP.