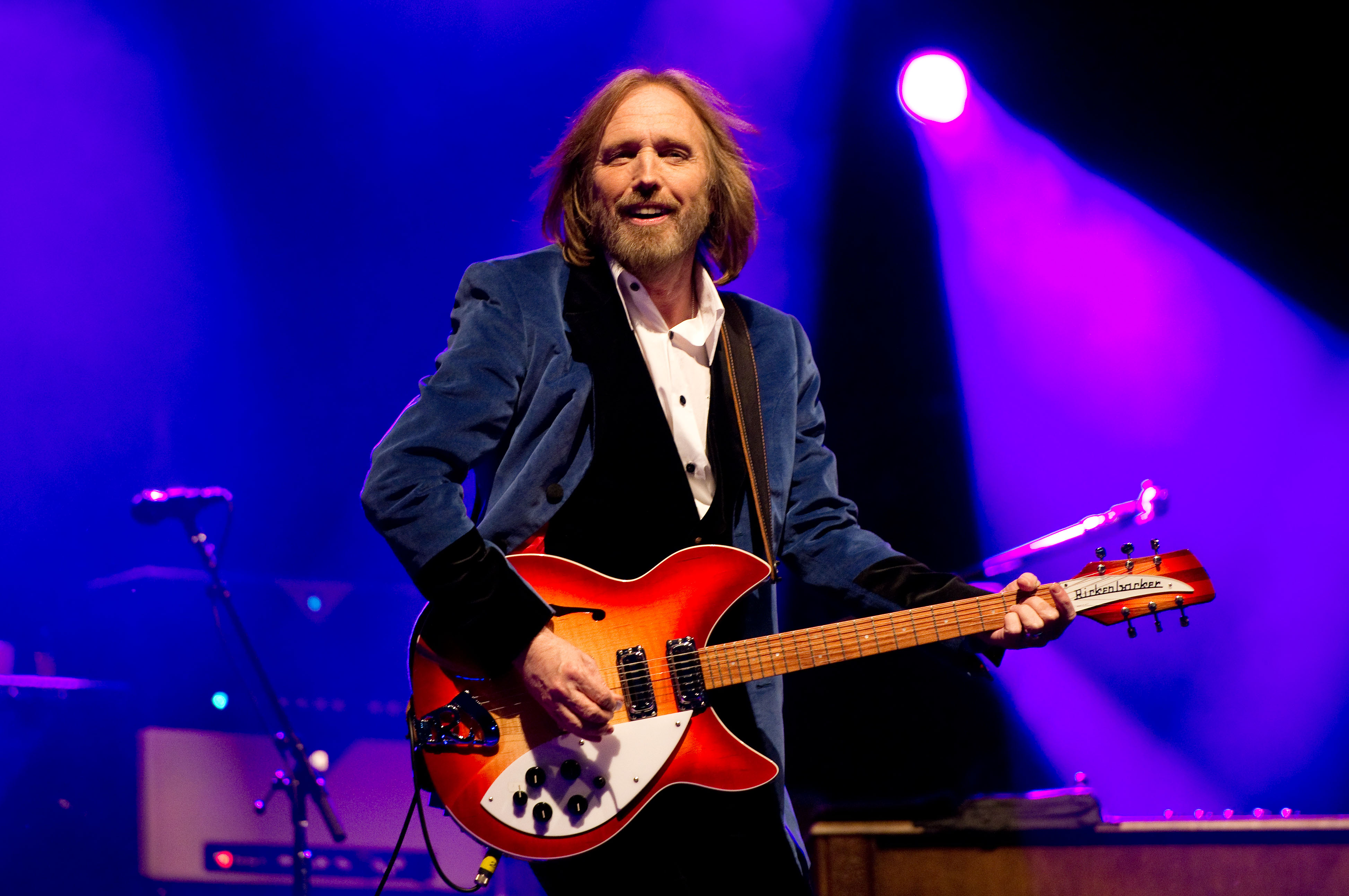 Tom Petty passed away in October 2017, but his legacy lives on. This past October, just over a year after Petty’s death, Reprise Records released a career-spanning box set titled An American Treasure, with a host of previously unreleased demos and original songs. The massive compilation was assembled by Petty’s daughter and widow, along with Petty’s bandmates from the Heartbreakers.

Now, Geffen Records and UMG are readying a supplement to that box set in the form of Tom Petty and the Heartbreakers: The Best of Everything. “For Real,” out now as a single,” scans as its own kind of slow-burning retrospective. “I didn’t do it for no magazine / I didn’t do it for no video / Never did it for no CEO / But I did it for real,” sings Petty. “For Real” is one of two previously unreleased tracks set to appear on the new compilation; the other (released back in October) is an alternate version of the title track, “The Best of Everything,” featuring an extra verse.

Tom Petty and the Heartbreakers: The Best of Everything is out on March 1. Along with these two new songs, it features classic hits from across the Petty discography. “For Real” is available to stream below.

Will Gottsegen
Tags: Tom Petty, tom petty and the heartbreakers