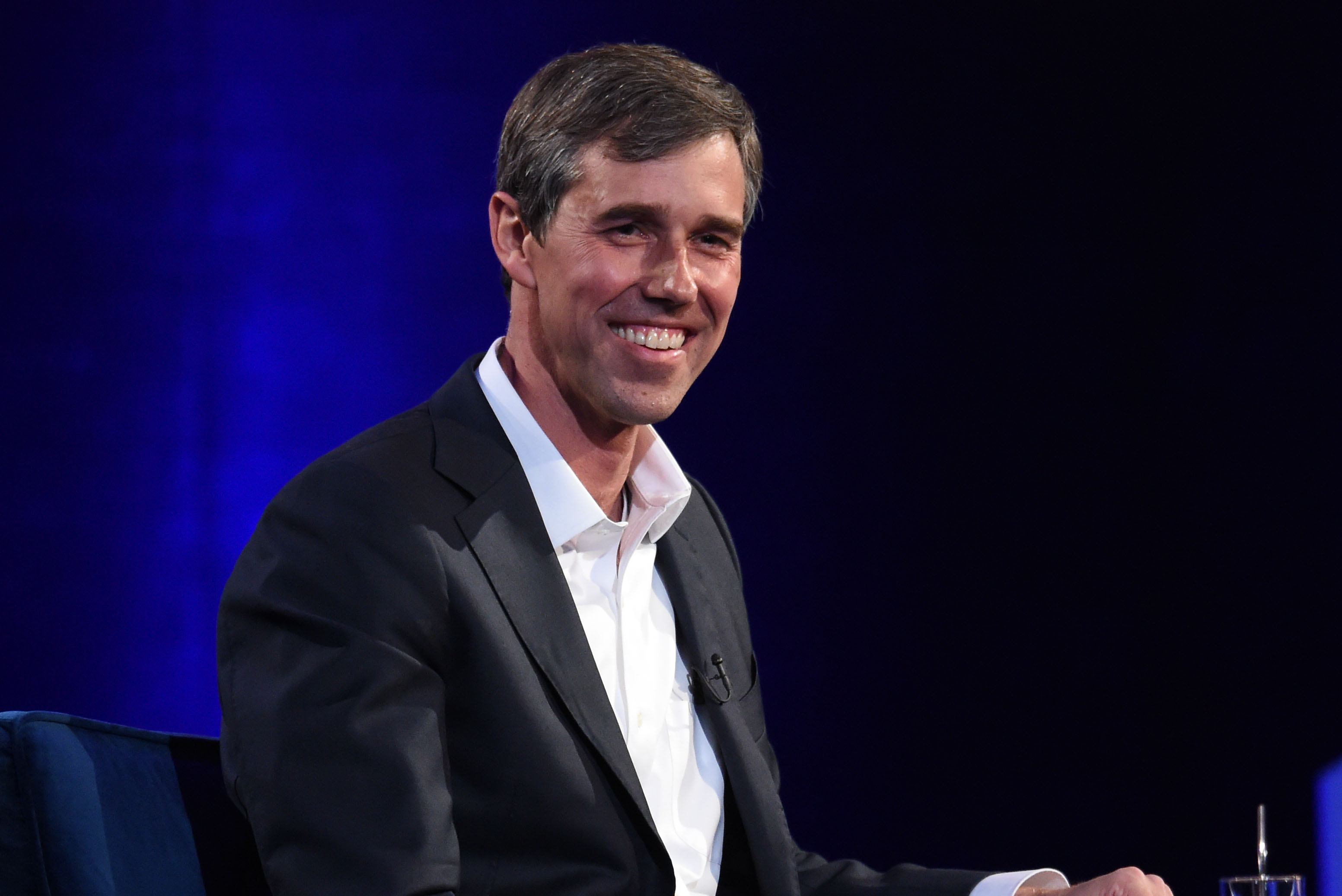 Beto O’Rourke ran a hell of a campaign for U.S. Senate in Texas. Even if he technically lost to republican senator Ted Cruz, the former punk bassist did what no one thought was possible, rallying the state behind issues like immigration and criminal justice reform, all while earning support from musicians like Willie Nelson, Travis Scott, and Beyoncé. Last year’s landmark campaign was apparently followed by a team of documentarians, who are set to premiere their upcoming film Running With Beto at South By Southwest later this year. Now, HBO has announced that the network will also pick up the documentary, which is set to premiere on the channel sometime this spring.

Directed by David Modigliani, the documentary follows O’Rourke over the course of his year-long campaign, with the crew gaining “intimate access to Beto, his family and a team of political newcomers who champion a new way of getting to know a candidate—one Texas county at a time,” HBO shared in a statement.

“Running With Beto presents O’Rourke in a way that has never been seen before,” the statement continues. “The film gives viewers unprecedented access into the personal and political toll that running for office can take on a candidate and a family, capturing revealing moments with his wife and three young kids throughout the grueling journey.”

Despite losing the race for Senate, O’Rourke is rumored to be running for president in 2020, making the film potentially even more timely. Read HBO’s full statement about the documentary here and revisit our 2017 interview with ex-punk bassist here.