Watch Halsey Perform “Eastside” and “Without Me” on SNL 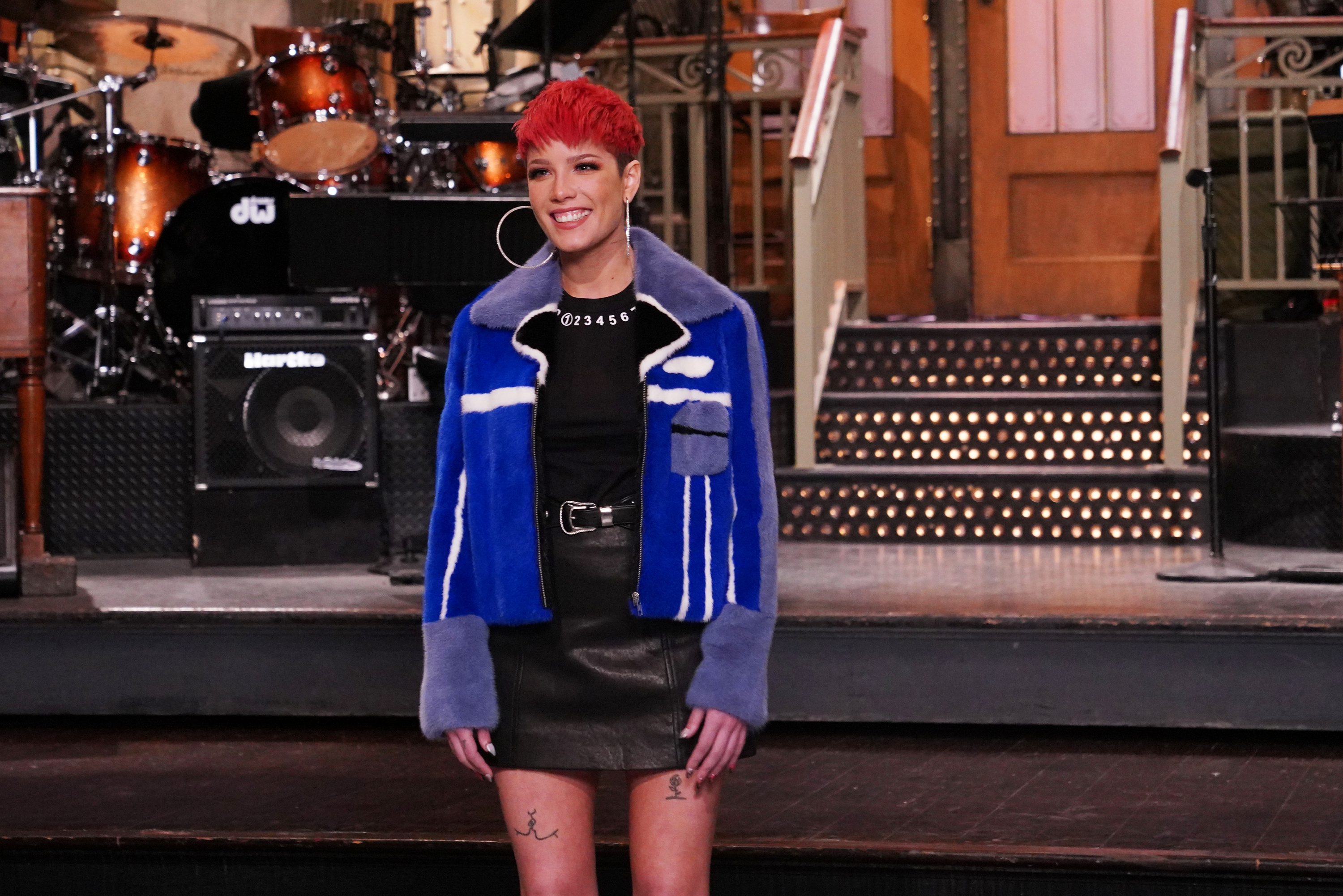 Halsey pulled double duty as both the host and musical guest of Saturday night’s episode of SNL. Announced last month, the appearance marks the vocalist’s second performance on the show following her SNL debut in January 2018. She opened the episode with a few jokes about her New Jersey roots and her long-standing admiration for the women of SNL. As the host, she appeared in a few sketches about politics and the women of Congress, and even joined Kate McKinnon and Aidy Bryant to sing a song about Valentine’s Day.

For her role as musical guest, Halsey performed her 2018 singles “Without Me” and “Eastside.” While Benny Blanco and Khalid weren’t present for her “Eastside,” Halsey brought the performance to the floor, painting a giant portrait while singing into a headset and occasionally looking up at the audience.

Her performance of “Without Me” also kept fans on the edge of their seats. The song was recently revealed to be about her breakup with Oakland rapper G-Eazy, and during her SNL performance, she stood before a backdrop that read “Sorry Ashley, I cheated.” The music video for the track featured a G-Eazy doppelgänger in case there was still any confusion about the song’s subject material.

Halsey’s sophomore album hopeless fountain kingdom was released in 2017. She most recently made a surprise cameo in the recent Lady Gaga and Bradley Cooper film A Star Is Born, where she played herself. Watch a few clips of her recent SNL appearance below. 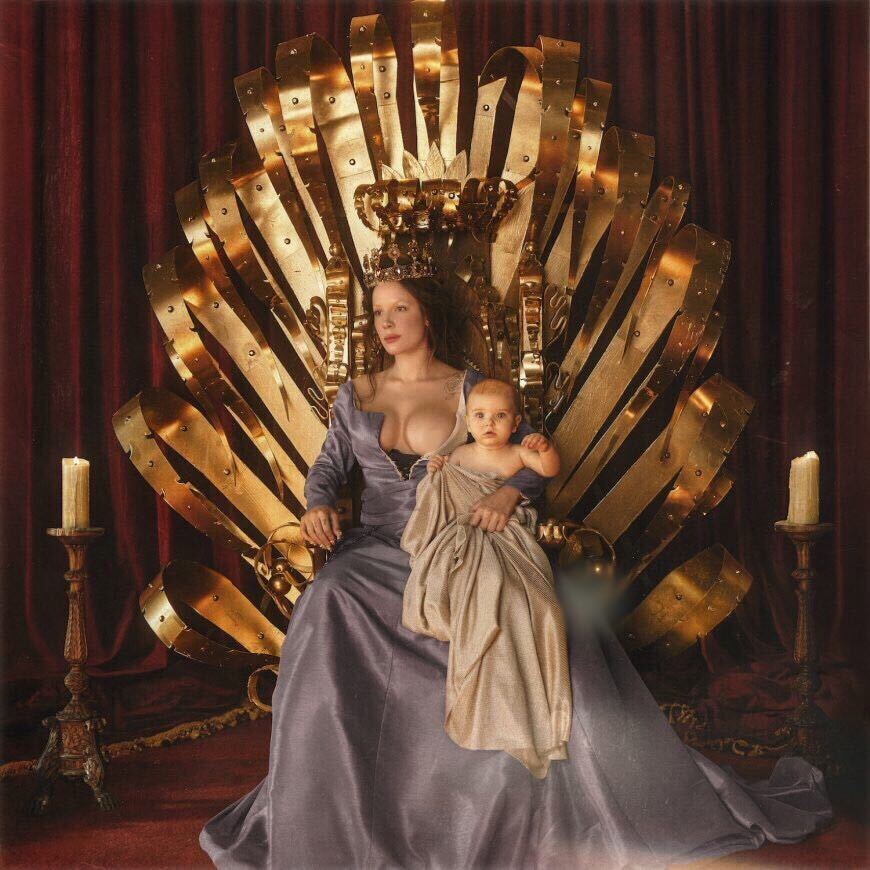