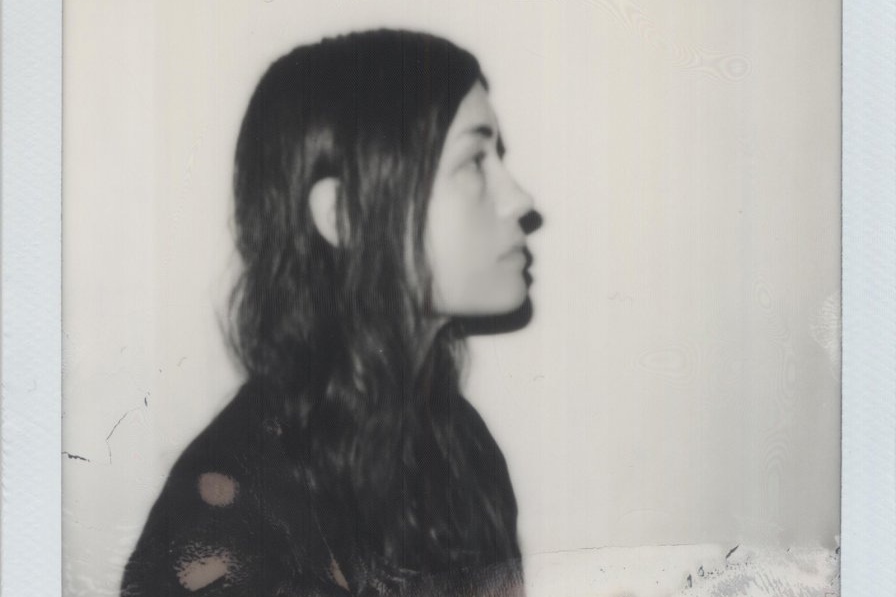 Oregon experimentalist Liz Harris is best known for her music under the name Grouper. Today, she’s released a new project under the name Nivhek, independent from the Grouper moniker. After its own death / Walking in a spiral towards the house arrived this morning by way of a surprise drop on Bandcamp, and marks Harris’ second album in less than a year. It’s officially out via Harris’ Yellow Electric label. Her last full-length release as Grouper was last year’s dreamy, piano-focused Grid of Points.

On first listen, After its own death / Walking in a spiral towards the house, feels like a departure from Grid of Points. A double album, it deals more in subtle drones and submerged ambient landscapes than the bright breathiness of Grid of Points. It also appears less focused on Harris’ vocals, which have long been central to her work. She’s described the new music as “opaque assemblages of Mellotron, guitar, field recordings, tapes, and broken FX pedals.”

Grouper’s Grid of Points Finds the Warmth in Pianos