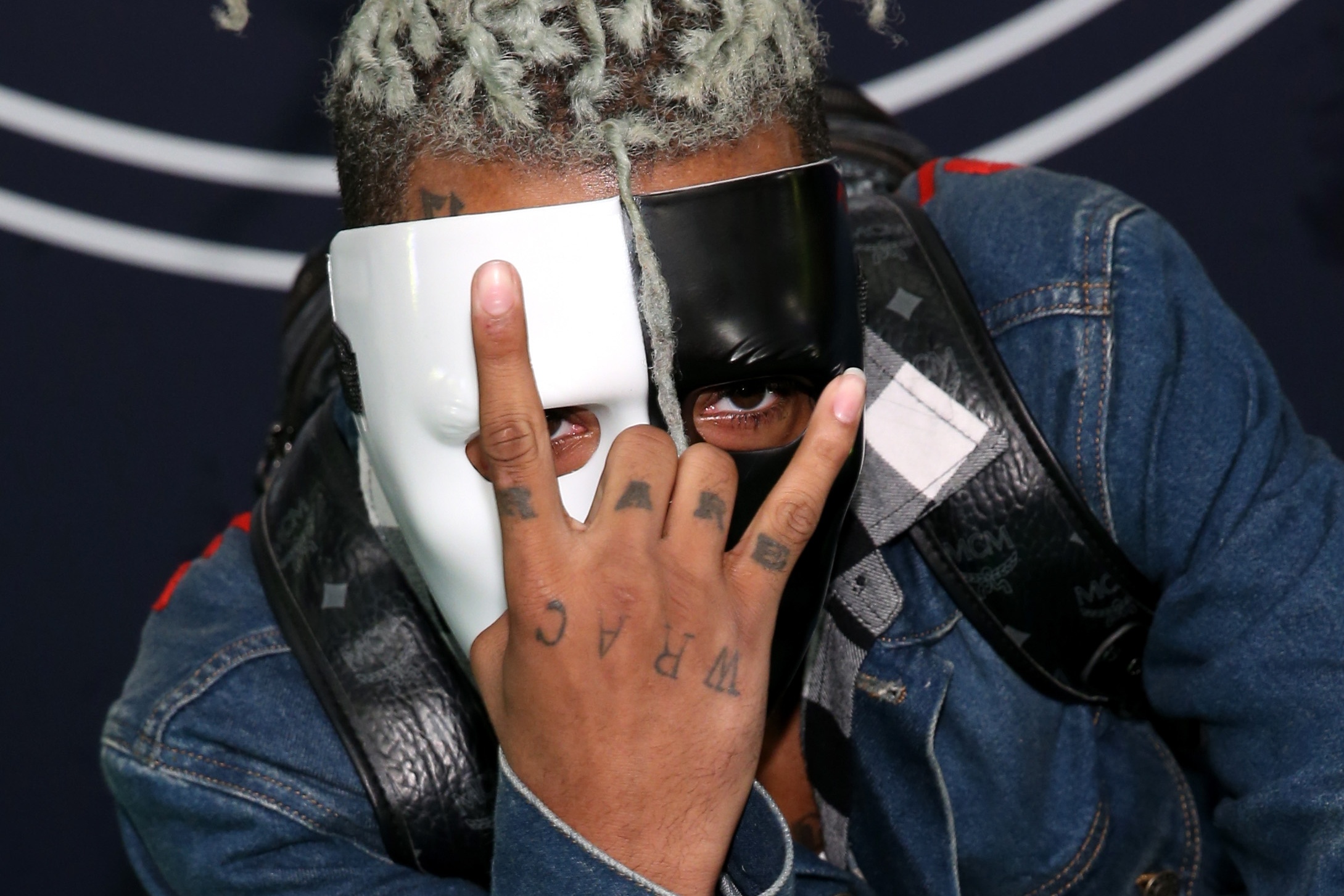 XXXTentacion was notably absent from the In Memoriam segment at this year’s Grammy Awards. According to a new report from Variety, this was no accident. The magazine reports that although XXXTentacion’s representatives “repeatedly” requested that the late rapper be included in the segment, the Recording Academy chose not to recognize him. Mac Miller, Avicii, and Aretha Franklin were among the late artists honored at Sunday night’s Awards.

Toward the end of last year, Pitchfork unearthed recordings of phone calls made by XXXtentacion after being arrested on charges of domestic violence, in which he appeared to admit to “[bashing] the face” of his ex-girlfriend. All charges against the rapper were dropped in the aftermath of his death last summer, and XXXTentacion has since been featured on numerous recordings with artists like Lil Wayne and Lil Peep.