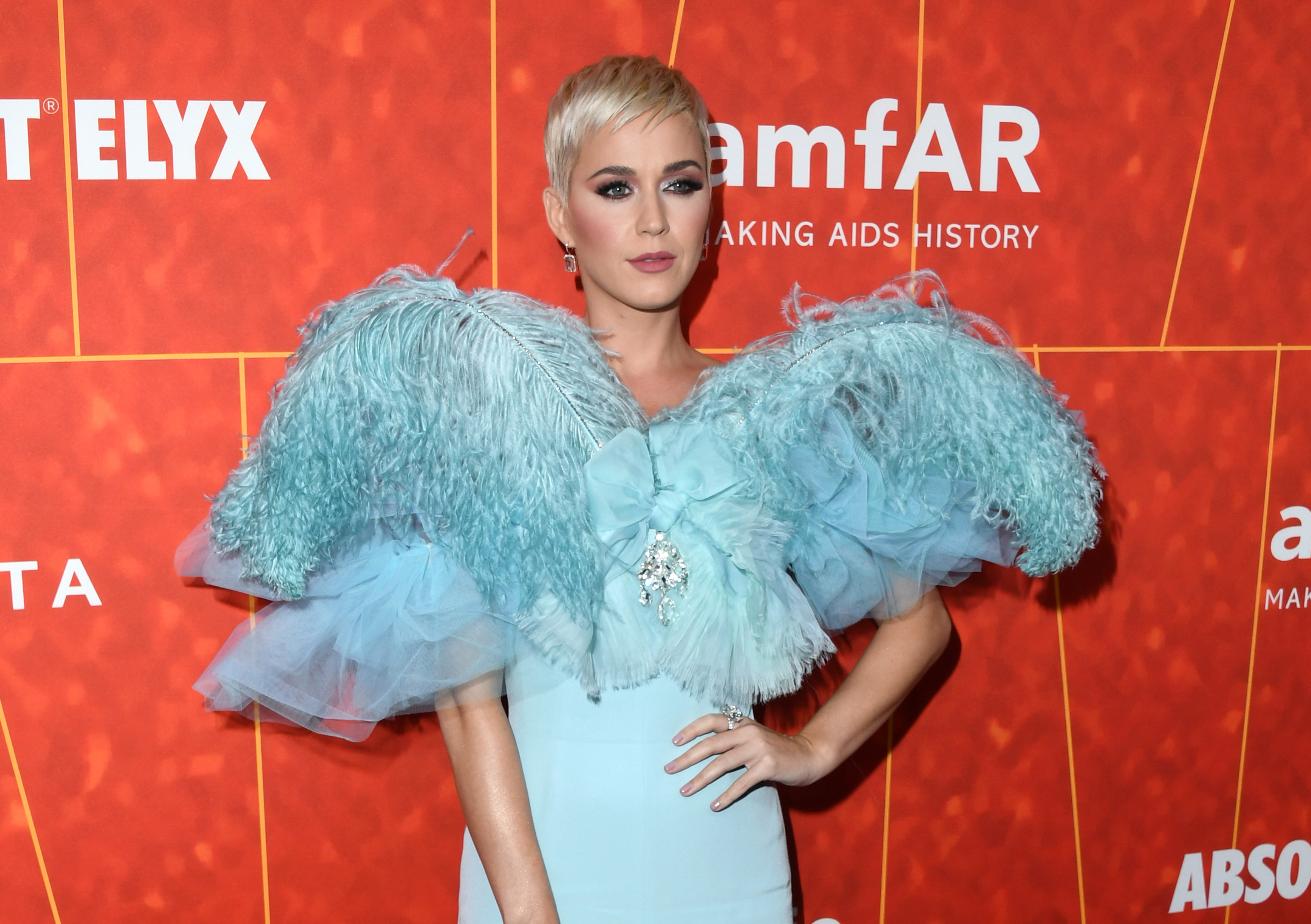 A diversity task force launched by the Recording Academy in the wake of outgoing president Neil Portnow’s dim comments about women has announced a new campaign encouraging the music industry to hire more female producers and engineers. The initiative calls industry members to consider at least two women for any production or engineering opportunity. To nudge people along, the Academy launched a webpage promoting She Is The Music and Women’s Audio Mission, two organizations that support women in music’s technical fields, as resources for finding talent.

“There is no magic bullet to shift a status quo that has existed for centuries, but we see this initiative as an important step,” Tina Tchen, the task force’s chair, said in a statement. “We know that change requires real commitment to intentional hiring and to providing young women with consistent training and mentorship. We aren’t here to tell anyone who to hire, but we have seen repeatedly that the simple act of making sure diverse candidates are always seen and considered makes it more likely that women will get the opportunities they previously have been denied.”

The initiative’s announcement highlights a depressing study that states only 2 percent of music producers and 3 percent of engineers or mixers in popular music are women. Over 200 entities including artists, producers, major labels, management companies, and talent agencies signed the announcement as a symbolic commitment to the campaign’s suggestions and goals. There’s nothing binding signatories, but it’s an impressive show of support. Katy Perry and Common are both quoted in the press release, which you can read here.

The Academy’s task force formed last year after Portnow responded to a question about the disproportionate number of male Grammy nominees by suggesting women should “step up.” After facing criticism, Portnow announced he will step down this upcoming summer.