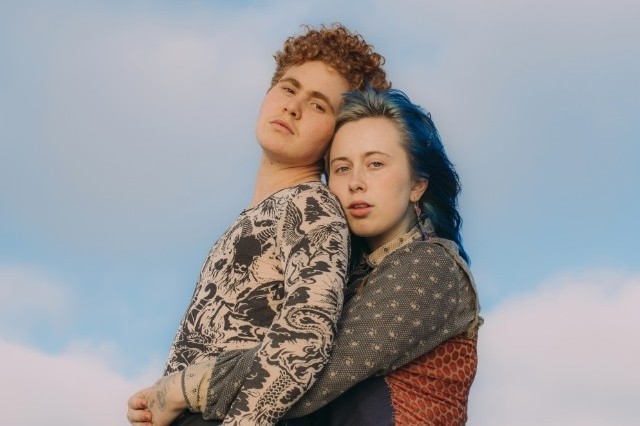 Girlpool’s new album What Chaos Is Imaginary is out now via Anti-. It’s the third studio album from Cleo Tucker and Harmony Tividad, and the follow-up to their 2017 album Powerplant. “Hire,” “Lucy’s,” “Where You Sink,” and the album’s title track were all previously released as singles.

Girlpool will be touring throughout April and May in support of the new release. Kicking things off in Tustin, California at Marty’s On Newport, Tucker and Tividad will make stops throughout the U.S. and Canada before wrapping the tour in Tucson, Arizona on May 11. Dream pop artist Hatchie will open for the band on all dates. See full tour details on Girlpool’s official site, and stream What Chaos Is Imaginary below.

Video: Girlpool – “Minute In Your Mind”

Girlpool – “What Chaos Is Imaginary”

Girlpool – “Lucy’s” and “Where You Sink”