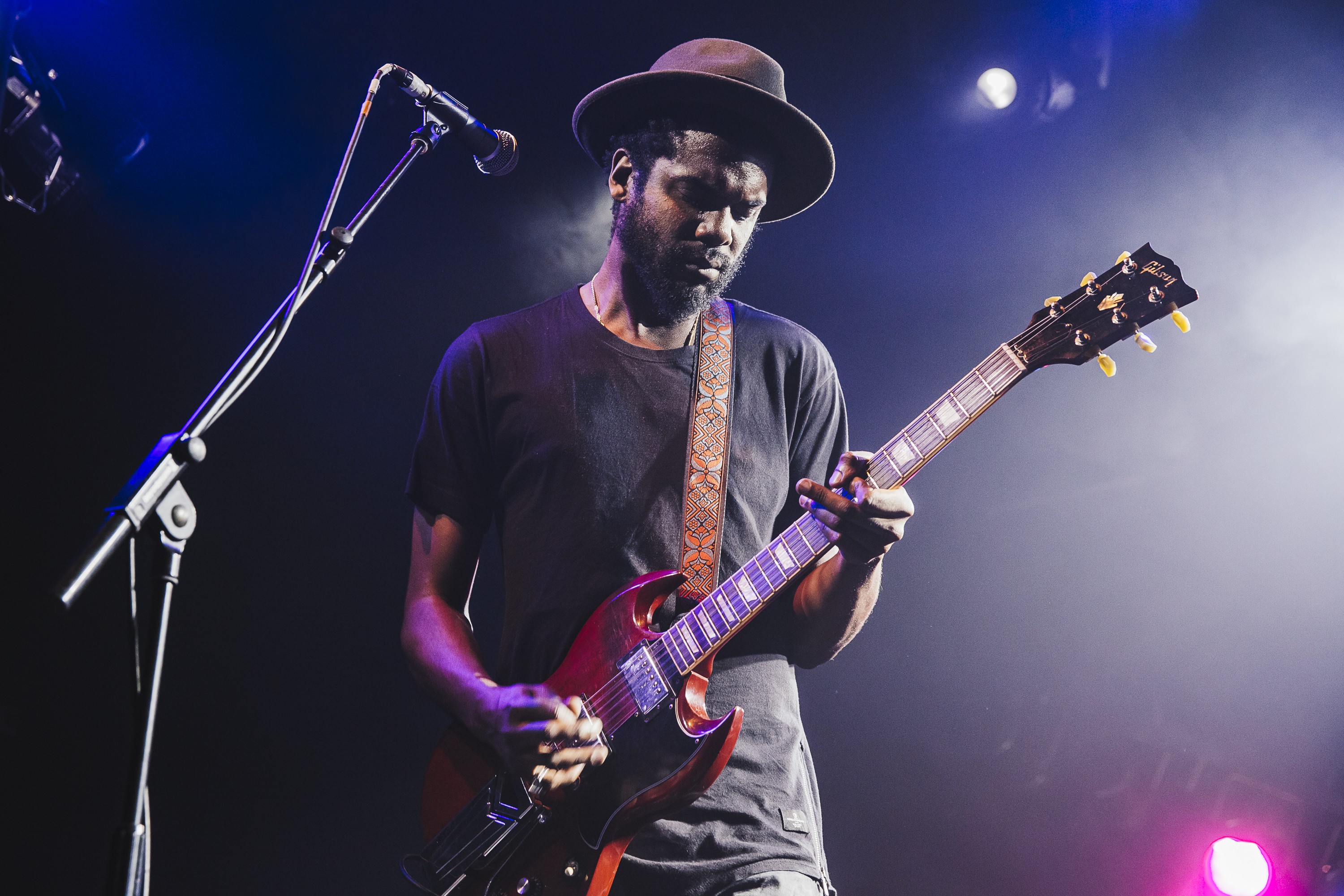 Gary Clark Jr. was the musical guest on last night’s episode of SNL, where he performed his songs “Pearl Cadillac” and “This Land,” both taken from his upcoming album out February 22. For “Pearl Cadillac,” the Austin songwriter shredded on a Gibson Flying V, accentuating the the chilling falsetto of the Prince-inspired song.

Unlike the funk-inflected virtuosity of “Pearl Cadillac,” “This Land” channeled the political side of Clark Jr.’s songwriting, making reference to being “paranoid and pissed off” in the middle of Trump country. “Fuck you, I’m America’s son,” he sung with the chorus. “This is where I come from/ This land is mine.”