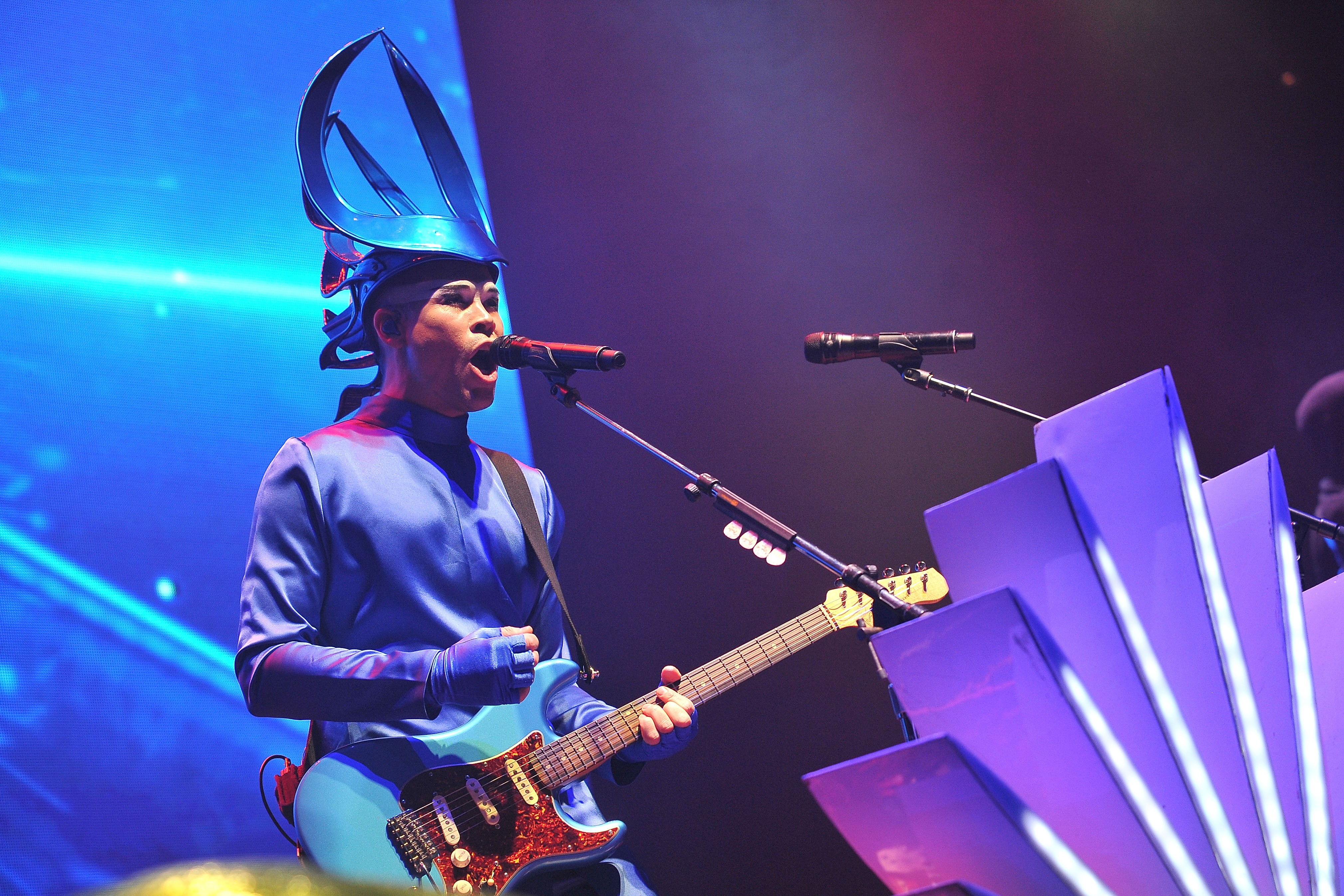 This year marks the 10th anniversary of Walking On A Dream, the ARIA awarded Album Of The Year (featuring the platinum-certified title track) from glammed-out indie pop hitmakers Empire of the Sun. To celebrate the occasion, the band is releasing a special-edition vinyl reissue of the debut album, which includes a completely new song called “Chrysalis.” The groovy, 80s-inspired single instantly takes you back to 2009, with breathy indie-dance vocals instantly reminiscent of other late-aughts hits from bands like MGMT, STRFKR, and Phoenix. Listen below.