Drake, Kendrick Lamar, and Childish Gambino All Turned Down Offers to Perform at the Grammys 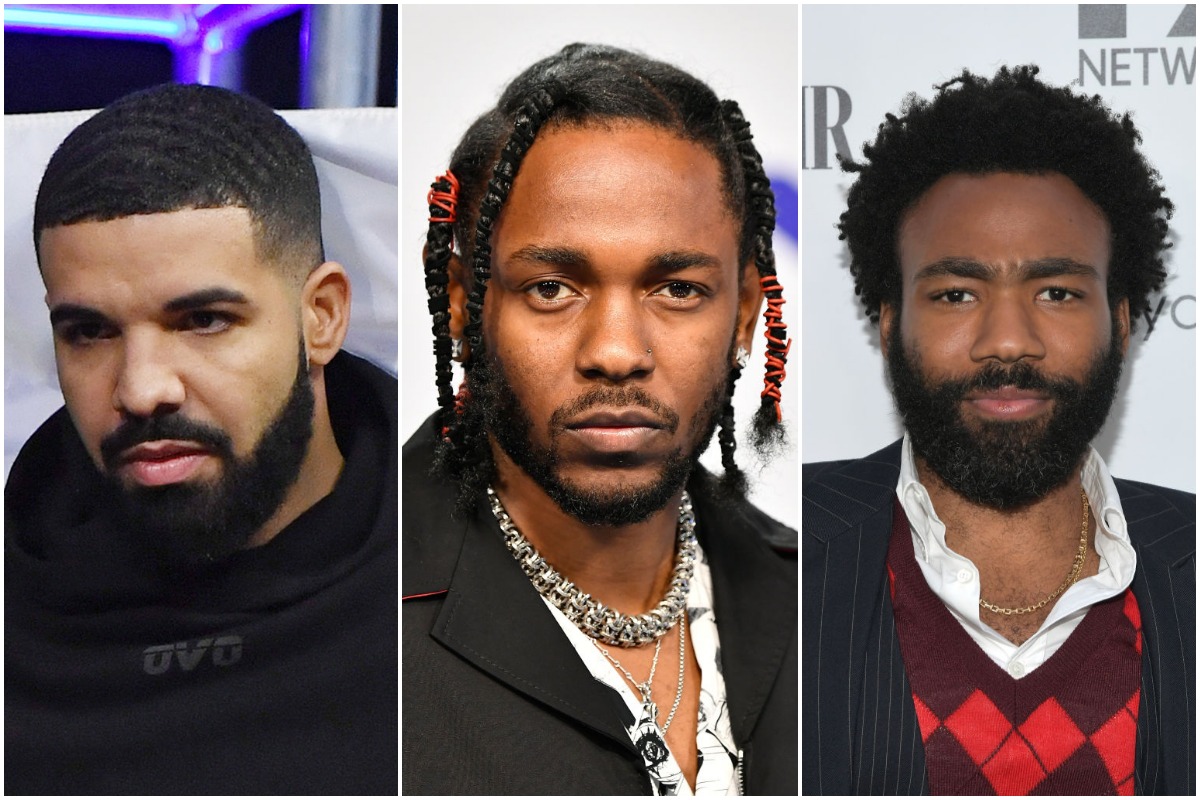 The major categories at this year’s Grammys boast a record number of hip-hop nominees as well as, even more significantly, female ones. It’s another clear attempt on the part of the Recording Academy to counteract the accusations of racism and sexism that have been levied at the show over the decades, and most virulently in the past few years. A task force was created last year to promote diversity among and widen the Academy’s voting pool, among other things.

But as a new report in the New York Times indicates, the Grammys have not managed to magically make amends with the hip-hop community, in particular, simply by piling on nominations in their expanded eight-nominee categories this year. Ken Ehrlich, the veteran producer of the Grammys, told the paper of record that Drake, Kendrick Lamar, and Childish Gambino, who are competing in several of the show’s major categories, turned down offers to perform on the show. Representatives for all three artists also did not confirm to the Times that they would be attending the ceremony.

Drake and Kendrick Lamar are the award show’s most nominated artists this year period—Lamar for to his work on the Black Panther soundtrack, and Drake for Scorpion and its singles “God’s Plan” and “Nice For What.” Childish Gambino’s politically-charged hit “This is America” is up for Record and Song of the Year.

The major hip-hop artists currently slated to perform at the show are Cardi B, Travis Scott, and…Post Malone, with the Red Hot Chili Peppers. J. Balvin and Young Thug are also set to be featured during Camila Cabello’s performance of her hit “Havana.” The 2019 Grammy Awards will air this Sunday night (February 10) on CBS.