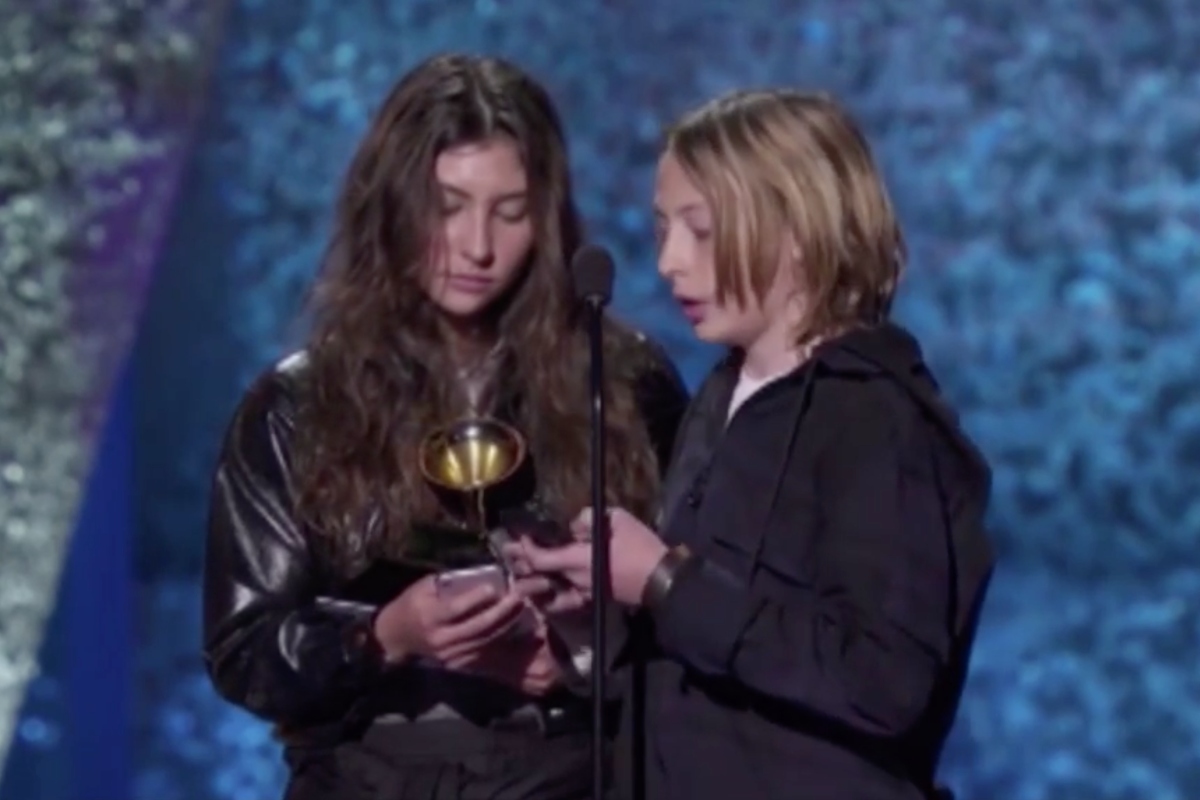 Chris Cornell’s children Christopher and Toni accepted a posthumous Grammy Award for Best Rock Performance on behalf of their father and offered a speech paying tribute to the late star. Cornell’s song “When Bad Does Good,” featured on his posthumous self-titled compilation, earned the honor.

“He was a rock icon, the godfather of grunge, and the creator of a movement whose contribution to music history made a lasting impact across genres and generations,” Christopher said. “He was also one of the greatest poets of his time whose voice and soaring, unforgettable vocals made him the voice of a generation. While he touched the hearts of millions, the most important thing he was known for to us is for being the greatest father and our hero.” After receiving the microphone from her brother, Toni added, “His voice was his vision and his music was his peace.”

Cornell died in May 2017 from an apparent suicide. His posthumous compilation was released last November and features work from Soundgarden, Temple of the Dog, and Audioslave, in addition to the previously unreleased record “When Bad Does Good.”