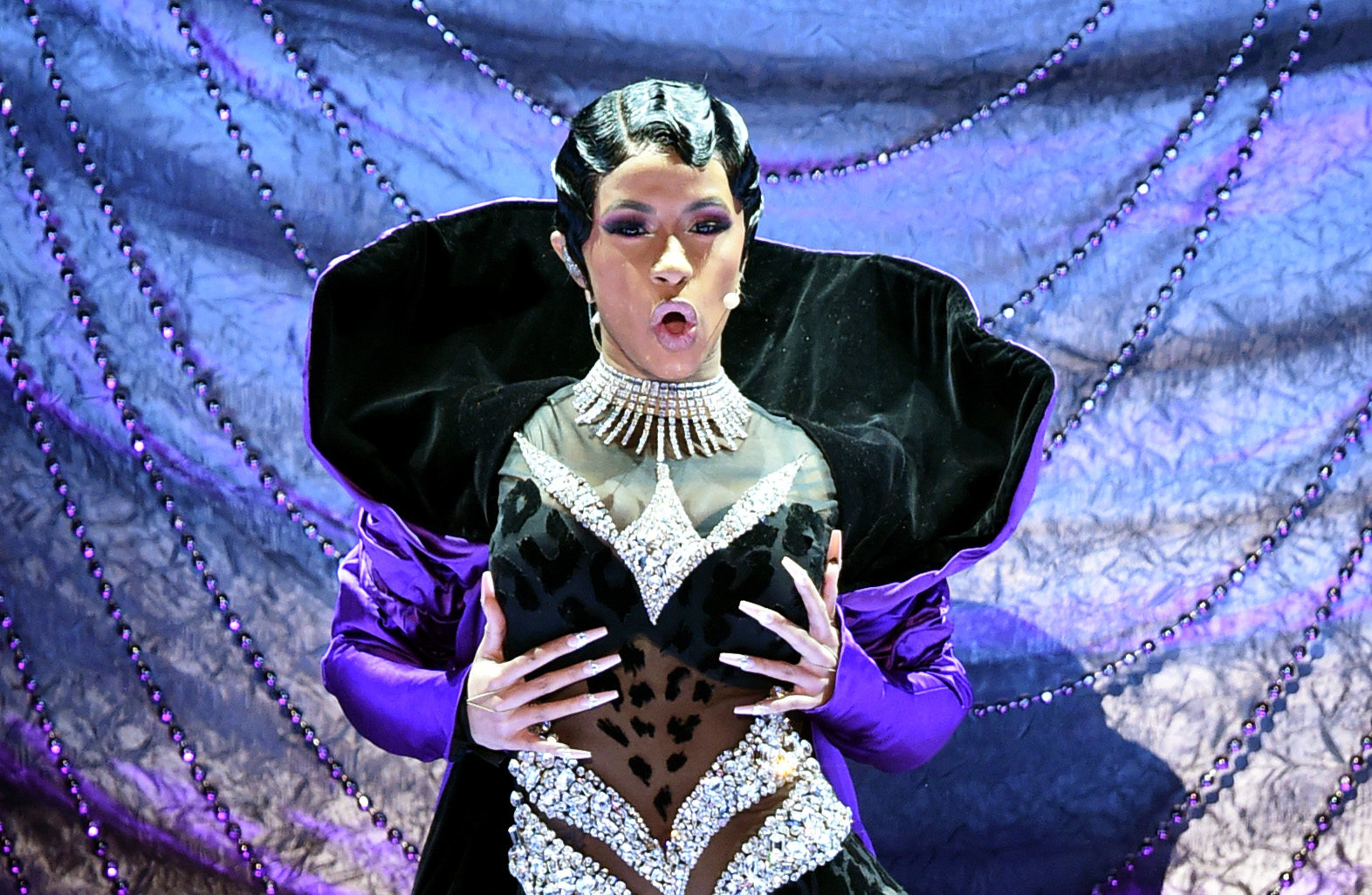 Cardi B took the stage at tonight’s Grammy Awards for a rendition of “Money,” her first solo single since her debut album Invasion of Privacy.

The performance follows a whirlwind year for Cardi B—in 2018, the Highbridge rapper rode the success of her breakthrough 2017 single “Bodak Yellow” and rose to prominence as one of the world’s hottest new hip hop artists. Last spring, she released Invasion of Privacy to critical acclaim and commercial success. The record featured collaborations with Chance the Rapper, Kehlani, J Balvin, Bad Bunny, and more. She also got married to Migos’ Offset, with whom she had her first child, Kulture. Relationship drama continues to swirl around the on-again-off-again couple, but the two posed for pictures together on the Grammys red carpet.

Watch a clip from her performance at the 2019 Grammys below.

#CardiB (@iamcardib) slaying the stage at the #GRAMMYs!!! pic.twitter.com/MbbhEic0nG