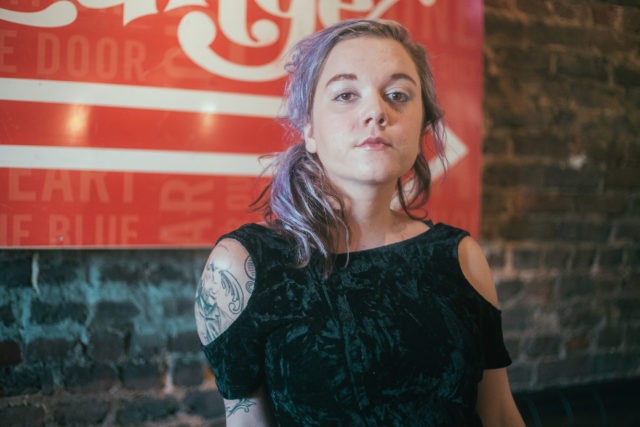 Chicago label Bloodshot Records has issued a statement in response to sexual harassment allegations made by Lydia Loveless. Loveless, who signed with Bloodshot when she was 19, says that she was repeatedly harassed by Mark Panick, the domestic partner of label co-owner Nan Warshaw.

A statement from Bloodshot’s other co-owner Rob Wilson states that while he “disagrees with certain characterizations in the content of her recent social media posts, the story is essentially, and sadly, true.” Wilson clarifies that Panick has never been an employee of the label and that he does not represent them in any way. “Therefore, he is also not someone I can fire,” he wrote.

Wilson said that Panick was forbidden from contacting Loveless, either in person or online, and that he was permanently banned from any Bloodshot-related events after Loveless brought the harassment to the label’s attention a few years ago. “He has abided by this and according to Lydia’s post, there was no further contact,” he wrote.

Warshaw, in her own statement, said that she is stepping away from Bloodshot Records for the moment. “I apologize for any hell or even awkwardness I put Lydia or anyone through, due to my actions or inactions,” she wrote. “No one, and especially no one within the Bloodshot community, should ever have to tolerate sexual harassment.”

In an Instagram post over the weekend, Loveless said that Panick “has long been a source of strife” for her, characterizing his behavior as “casual predation.”

“For years he would greet me with a rub to the ass and a close whisper in the ear,” Loveless wrote. “In one instance, he approached me at the Bloodshot 20th Anniversary party and, while resting his hands between my buttcheeks, told me that he loved my messy hairdo because it reminded him of the way girls’ hair in high school would look after they blew him.”

“I didn’t know who to tell about these behaviors because I felt afraid, as for me, shows are work events and Mark was part of the label from my eyes — my label,” she continued.

“I don’t think Bloodshot has maliciously encouraged this behavior but instead quieted it to protect their brand, and it has indeed been covered up in my eyes, as the Behavior only ceased when I was informed they wanted to begin signing more women.”

Before posting her story, Loveless alluded to Bloodshot Records after they posted a Twitter thread about Ryan Adams. The label released Adams’ debut album, Heartbreaker, in 2000.

I feel like I’m going to break into a million pieces and this was hard to write. However I made an angry tweet yesterday and felt this was necessary. I know it’s going to cause problems for myself and a lot of other people but I am tired of carrying it around.

Lydia Loveless Brings Some ‘Real’ to ‘CBS This Morning’