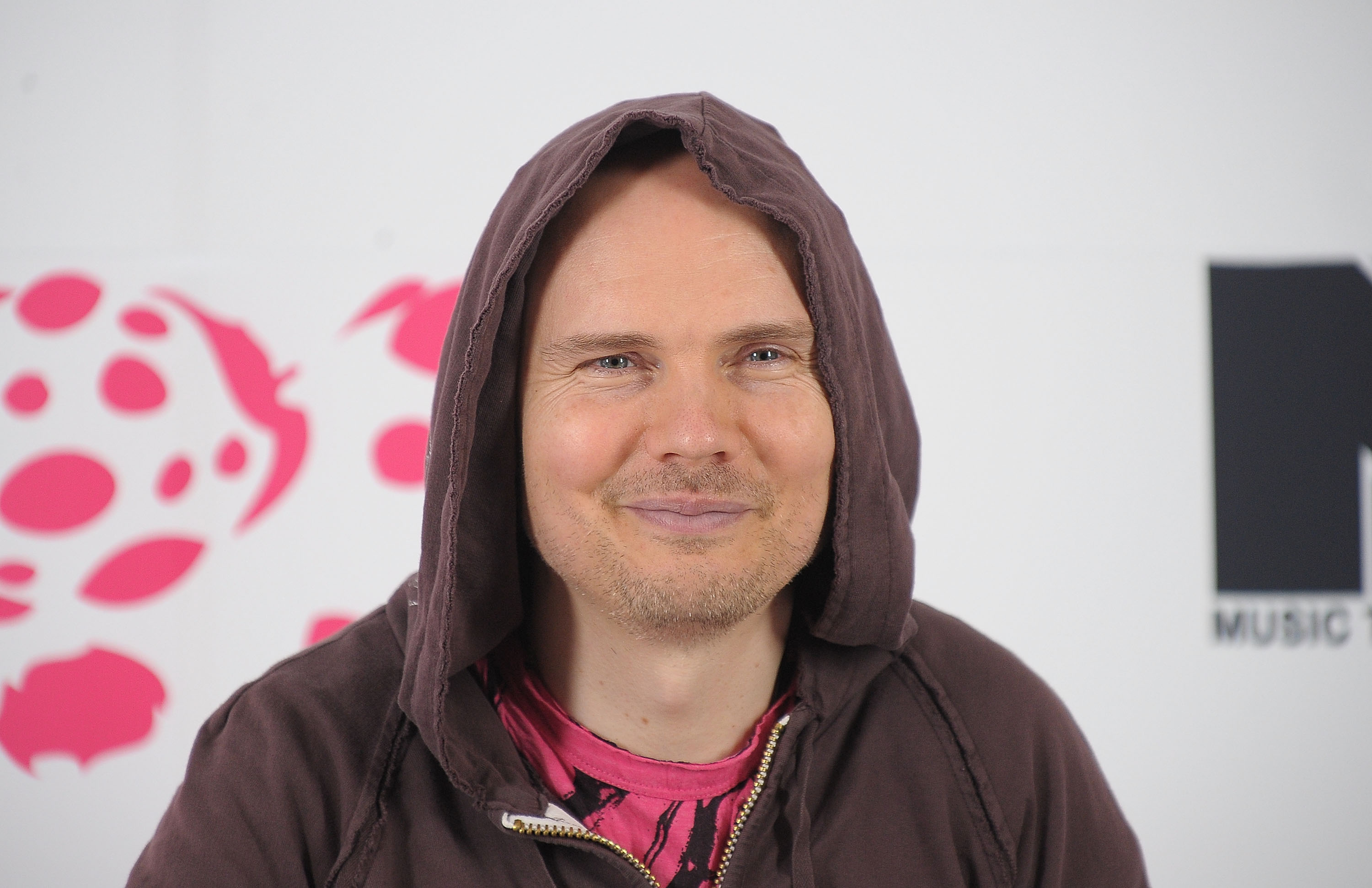 Congratulations are in order for Billy Corgan, who recently reunited with the yellow Fender Stratocaster he played on Smashing Pumpkins’ debut album Gish. The instrument was stolen from Detroit’s Saint Andrew’s Hall after a Pumpkins gig in 1992 and has since floated in the ether, lost to Corgan despite his best attempts to track it down and an enduring faith that the prodigal axe might find its way home to its father. That faith was redeemed yesterday when Beth James, a mother of three in Flushing, Michigan, handed over the guitar that she purchased from a Detroit yard sale 10 to 12 years ago because it was “painted cool.” Rolling Stone was there for the reunion and documented the occasion with 2,500 words and a photoshoot.

“The minute I started playing on the Strat, it was like it came to life. It was like everything I was doing suddenly was amplified,” Corgan said of the instrument, to which he credits the development of the band’s sound. “I’m way over aggressive on the left hand and less obviously aggressive in the right hand, and that’s the style that people associate with the band. That sort of bending, pulling and riffing really comes from that. On that Strat, it was like you suddenly could hear every little thing I was doing. … Suddenly the sound of the band got way more beautiful, psychedelic and wide. Obviously, it changed the direction of our lives.”

After the theft, Corgan filed a police report and offered $10,000 for the guitar’s return, to no avail, so he moved on to new partners. The lead Pumpkin said he heard rumors for years of the Strat resurfacing that never proved more than a tease. “It was like the lost treasure of Blackbeard or something,” he said. James didn’t know the instrument’s origins and kept it in her basement for roughly a decade until a friend recognized the guitar last year from an article online. The friend’s brother connected James with Alex Heiche, who works in the industry and organized the reunion. “He was pretty happy,” James said of the fateful moment when Corgan laid eyes on his former love. He plans to use it on the next Pumpkins album.

Read the full story and view pictures of Corgan cradling the Strat like a runaway puppy over at Rolling Stone.

An earlier version of this story misidentified the relationship between Alex Heiche and Beth James.