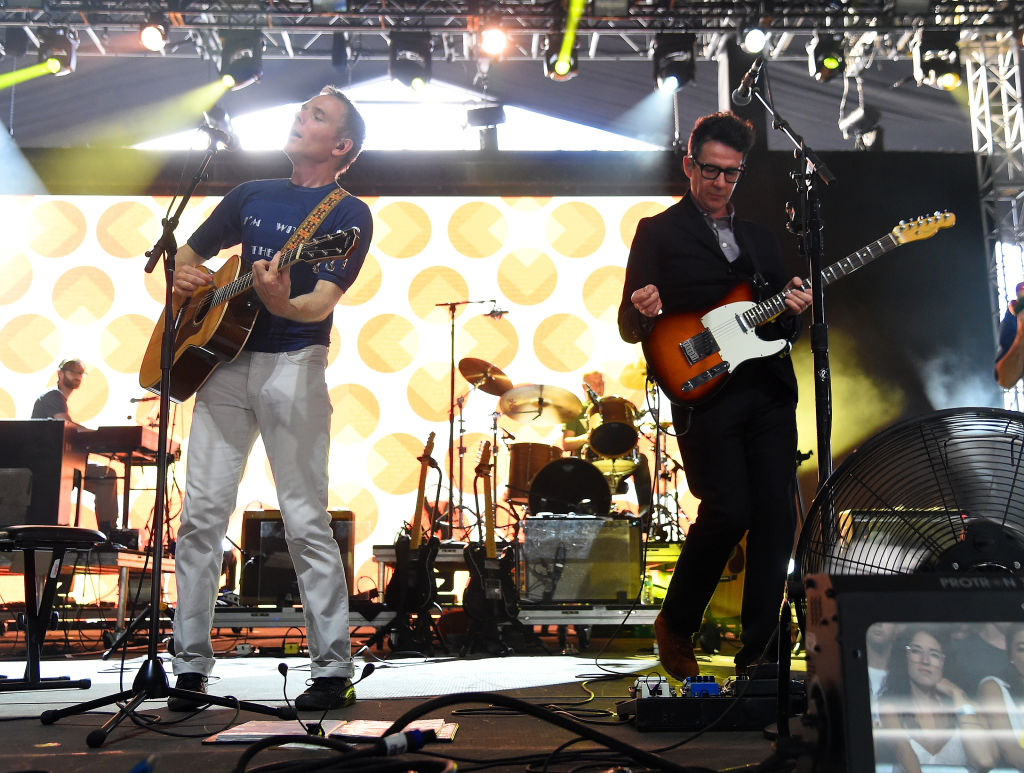 Belle and Sebastian have announced a short run of North American dates for this summer. Support on the tour will come from Ex Hex and Men I Trust at different shows. $1 from all tickets sold on the tour will go to charity (with the exception of the Pittsburgh show at the Andy Warhol Museum).

As announced last year, the band is also gearing up to host a cruise from Barcelona to Sardinia in August called “The Boaty Weekender,” an endeavor which is actually real and truly feels like the apex of something for that band. Among other things, the band will perform their 2000 LP, Fold Your Hands Child, You Walk Like a Peasant, to the first 350 people who booked a stateroom on the boat. (The album has never been performed live before.)

Belle and Sebastian released the third in their trilogy of How to Solve Our Human Problems EPs in 2018. Read our 2018 feature about the band, “Belle and Sebastian: Politics and Religion,” here, and check out their list of upcoming tour dates below. 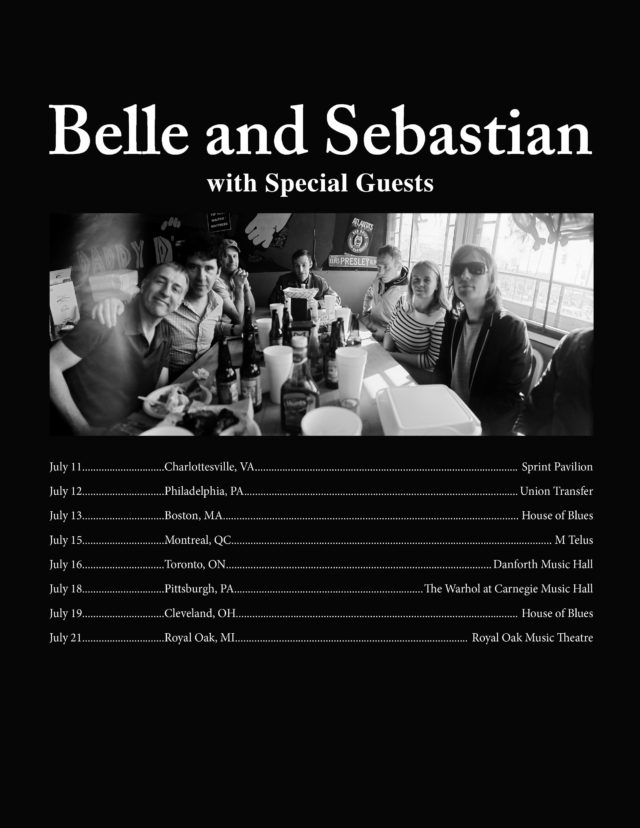