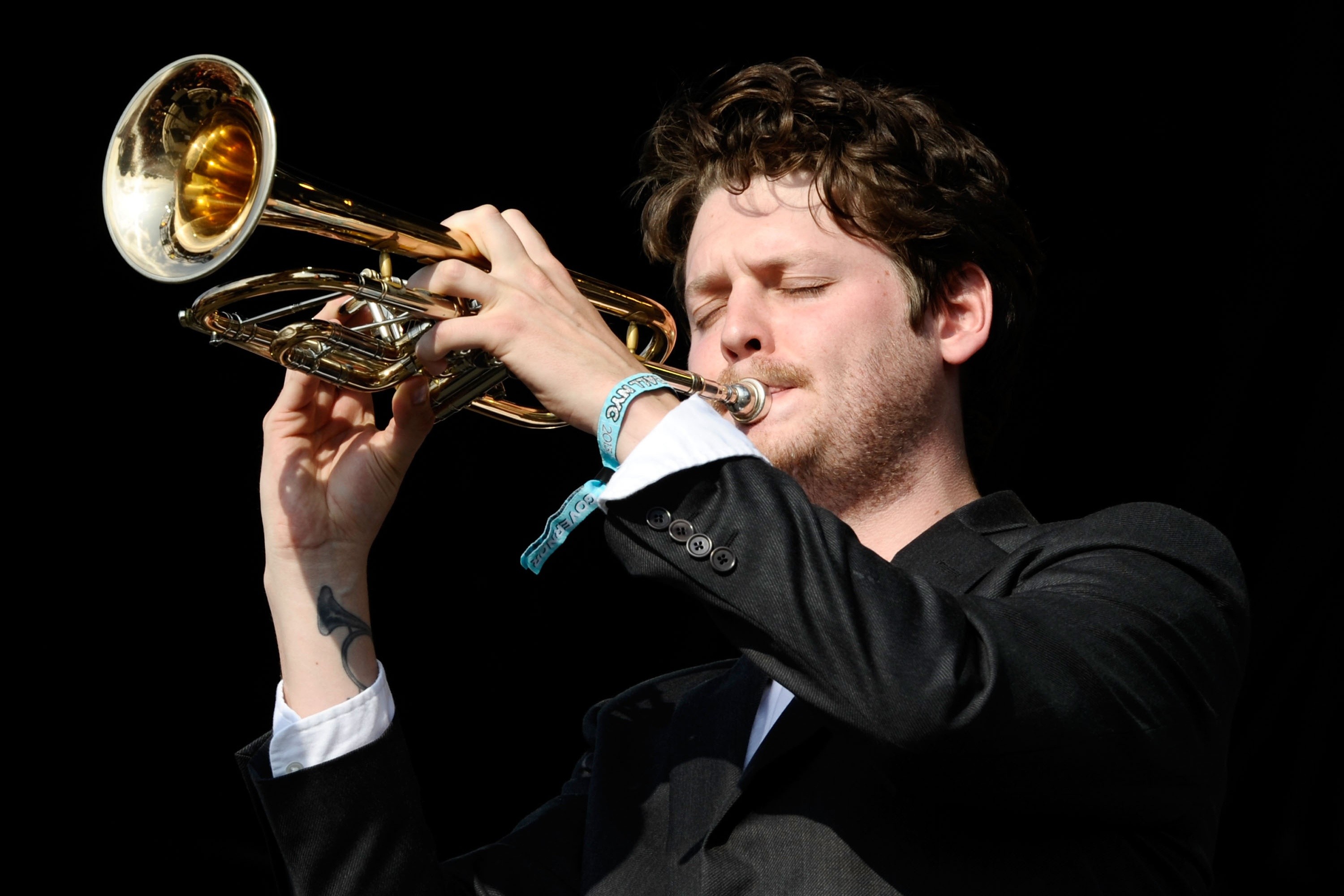 Beirut’s fifth studio album, Gallipoli, is out now. Initially announced back in October, Gallipoli arrives with a lengthy, diaristic origin story involving the Italian town for which the album is named. Frontman Zach Condon has said he began working on the album as early as 2016, when he started writing songs on an old Farfisa organ. Find Condon’s statement excerpted below:

We stumbled into a medieval-fortressed island town of Gallipoli one night and followed a brass band procession fronted by priests carrying a statue of the town’s saint through the winding narrow streets behind what seemed like the entire town, before returning late to Sudestudio. The next day I wrote the song I ended up calling ‘Gallipoli’ entirely in one sitting, pausing only to eat. I eventually dragged Nick [Petree] and Paul [Collins] in to add some percussion and bass around midnight after a trance-like ten hours of writing and playing.

All three previously released singles—”Landslide,” “Corfu,” and the title track— have made their way onto the album’s final tracklist. Beirut will also be touring internationally in support of Gallipoli, with a run of dates beginning February 10 at Brooklyn Steel and wrapping up in Mainz, Germany on July 13. See tour details at the band’s official site, and stream Gallipoli below.