Beck Files for Divorce From Wife of 14 Years Marissa Ribisi 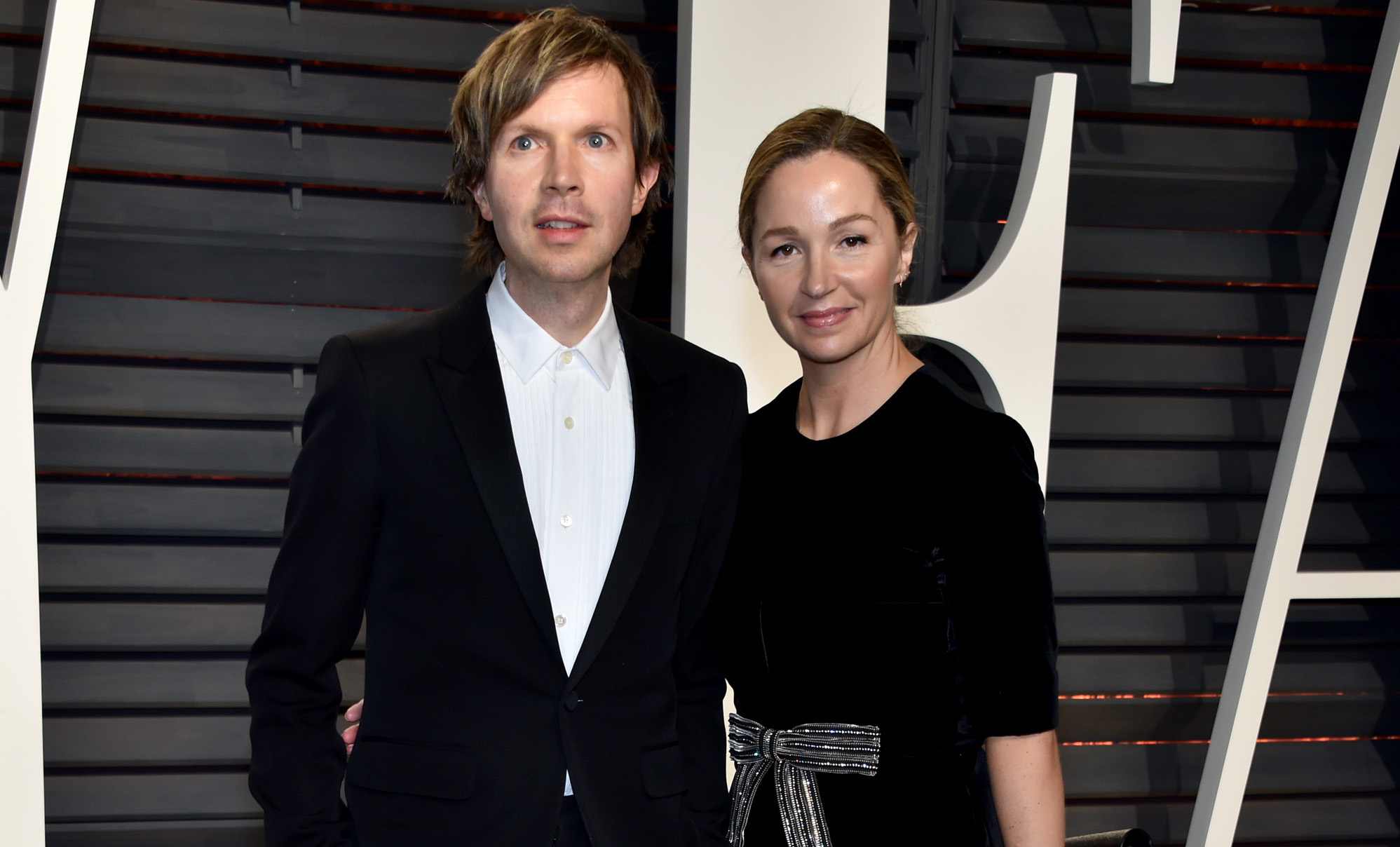 Beck has filed for divorce from his wife of nearly fifteen years, actress Marissa Ribisi. The recent Grammy Award-winning songwriter filed divorce papers on Friday afternoon, as The Blast reports. The couple were wed in April 2004 and have two children: 14-year-old Cosimo Henri and 11-year-old Tuesday.

Beck was recently awarded two Grammys for Best Alternative Music Album and Best Engineered Album, Non-Classical. Ribisi was notably absent from the award ceremony, with only Beck and Tuesday in attendance. The songwriter is a seven-time Grammy winner, notably winning Album of the Year and Best Rock Album for his 2015 album Morning Phase. In addition to its two Grammy wins, his latest album Colors was also nominated for Best Music Video and Best Pop Solo Performance, with neither of its singles “Up All Night” and “Colors” taking home the awards.

Earlier this month, Beck released a new collaboration with Robyn and The Lonely Island called “Super Cool.” The song will appear on the soundtrack for the upcoming sequel to The Lego Movie. He also announced a co-headlining tour with Cage the Elephant that starts this summer in Washington.