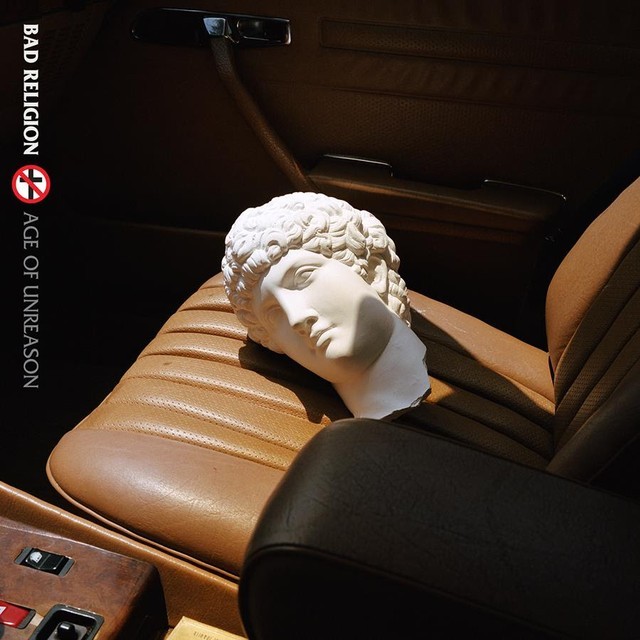 Southern California punk elder statesmen Bad Religion have announced their 17th studio album Age of Unreason. Between Trump’s election, neo-Nazis marching in the streets, and the glut of InfoWars-style far right conspiracy theories, the band has had no shortage of song-writing inspiration. Trump’s proposed border wall is the inspiration for Age of Unreason’s first single “Chaos From Within.”

“When I saw all these headlines about how terrible our world had become, I started doing a lot of reading. I read about the French revolution, the American Revolution, the Civil War, and I started to recognize that this is a pattern of history and something we should never venture into,” Bad Religion frontman and history of science professor Greg Graffin said in a statement. “There are ample warnings against it. Every school child should know this but it’s hard to get people to read about these things. Maybe this album can help. Because right now, with social media, we are just playing a version of kill the guy with the ball.”

Age of Unreason drops on May 3 via Epitaph Records. Check out the track list and “Chaos From Within” below.

Bad Religion – “The Kids Are Alt-Right”