Ariana Grande Just Won Her First Grammy, But Didn’t Show Up To Accept the Award 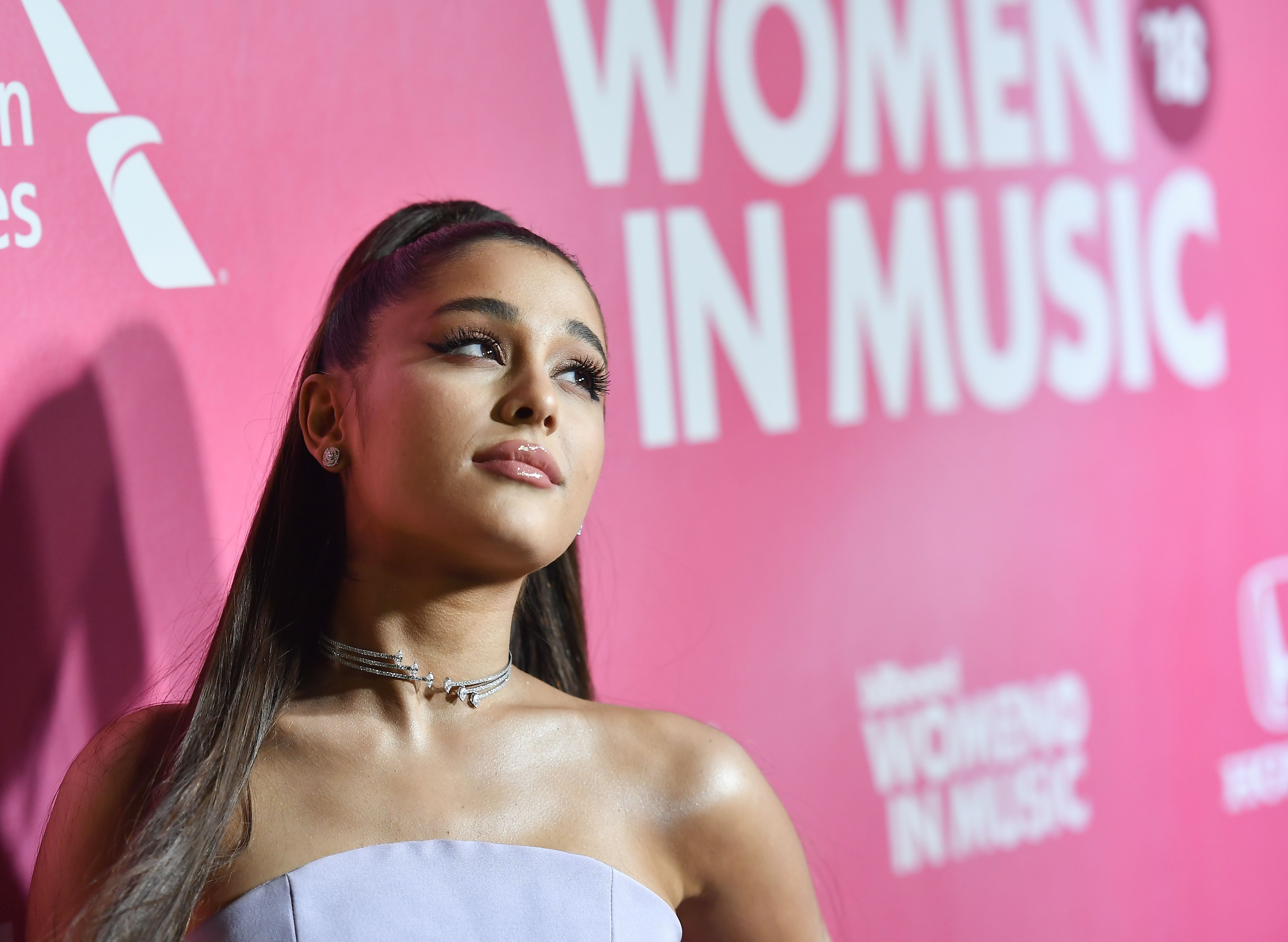 Ariana Grande’s 2018 album Sweetener was awarded Best Pop Vocal Album at the 61st Grammy Awards earlier tonight, but the vocalist was nowhere to be seen to accept the award. Grande was originally scheduled to perform at the event, but after a disagreement with Grammy producers, cancelled the performance at the show.

Grammys producer Ken Ehrlich later told the Associated Press that his team had several conversations with Grande regarding the performance, but claimed that Grande “felt it was too late for her to pull something together.” Grande later disputed the claims on Twitter, where she said that the producer was “lying,” and that she can “pull together a performance over night.”

“It was when my creativity & self expression was stifled by you, that i decided not to attend. i hope the show is exactly what you want it to be and more,” she said. “i offered 3 different songs. it’s about collaboration. it’s about feeling supported. it’s about art and honesty. not politics. not doing favors or playing games. it’s just a game y’all.. and i’m sorry but that’s not what music is to me.”

Ehrlich later responded in another interview with Rolling Stone. “I saw those tweets and what she said. I guess it was a surprise,” he said. “I will say this, and they don’t want me to say it but I’m going to say it: The thing that probably bothered me more than whatever else she said about me is when she said I’m not collaborative.”