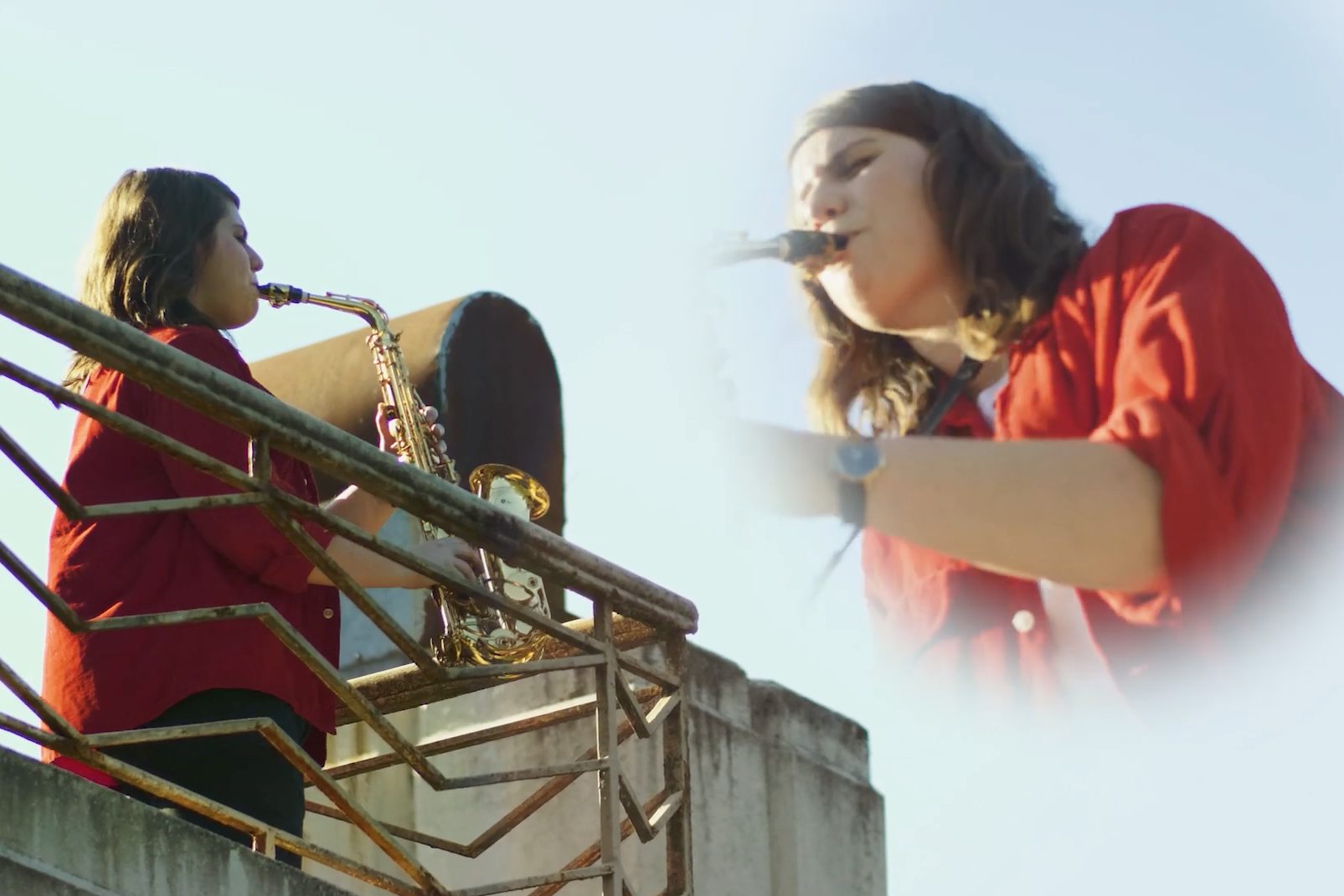 Rising Australian indie rock star Alex Lahey has an important message to counteract your midweek slump: “Don’t Be So Hard on Yourself”—at least so goes the lead single from her newly announced second album The Best of Luck Club. Partially written in Nashville and entirely recorded in Melbourne, the new record promises upgraded fidelity and more of the candid yet clever songwriting that made Lahey’s 2017 debut I Love You Like a Brother such a treat. (Spin named it one of our favorite overlooked albums of that year.)

The video for “Don’t Be So Hard on Yourself” finds Lahey staging a rock ‘n’ roll intervention for the overworked laboratory professionals of the “T.B.O.L.C. Research Institute,” who double as her backing band. Though adult jumprope and kitschy vignette saxophone shots are a natural match for Lahey’s self-aware humor, lyrics like, “You say that things are spinning around and around / And you’ve lost control and you need to slow down” hint at stormier emotions driving this tear-it-all-down pick-me-up.

The Best of Luck Club is out May 17 from Dead Oceans. Hear “Don’t Be So Hard on Yourself” and see details of the new album below. 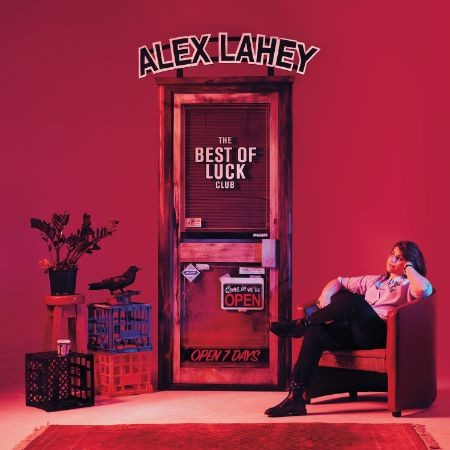 Video: Alex Lahey – “I Love You Like a Brother”