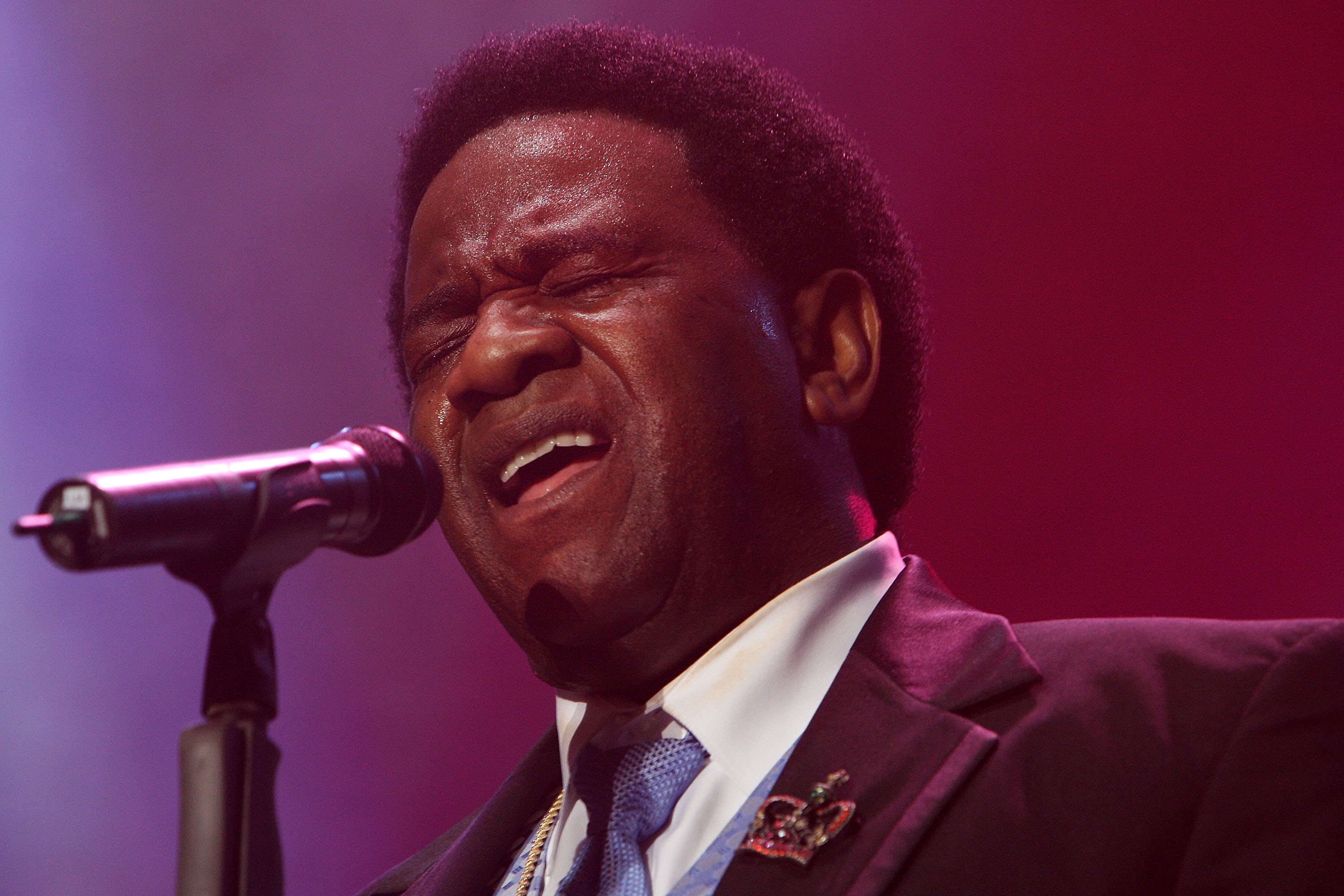 Soul legend Al Green has announced his first tour since 2012, as Pitchfork points out. The 72-year-old singer will play five shows in Texas, Louisiana, and Georgia, including a stop at Jazz Fest in New Orleans. The run starts April 24 in Austin and closes May 3 in Atlanta. It follows Green’s cover last September of “Before the Next Teardrop Falls,” his first new music since the 2008 album Lay It Down.