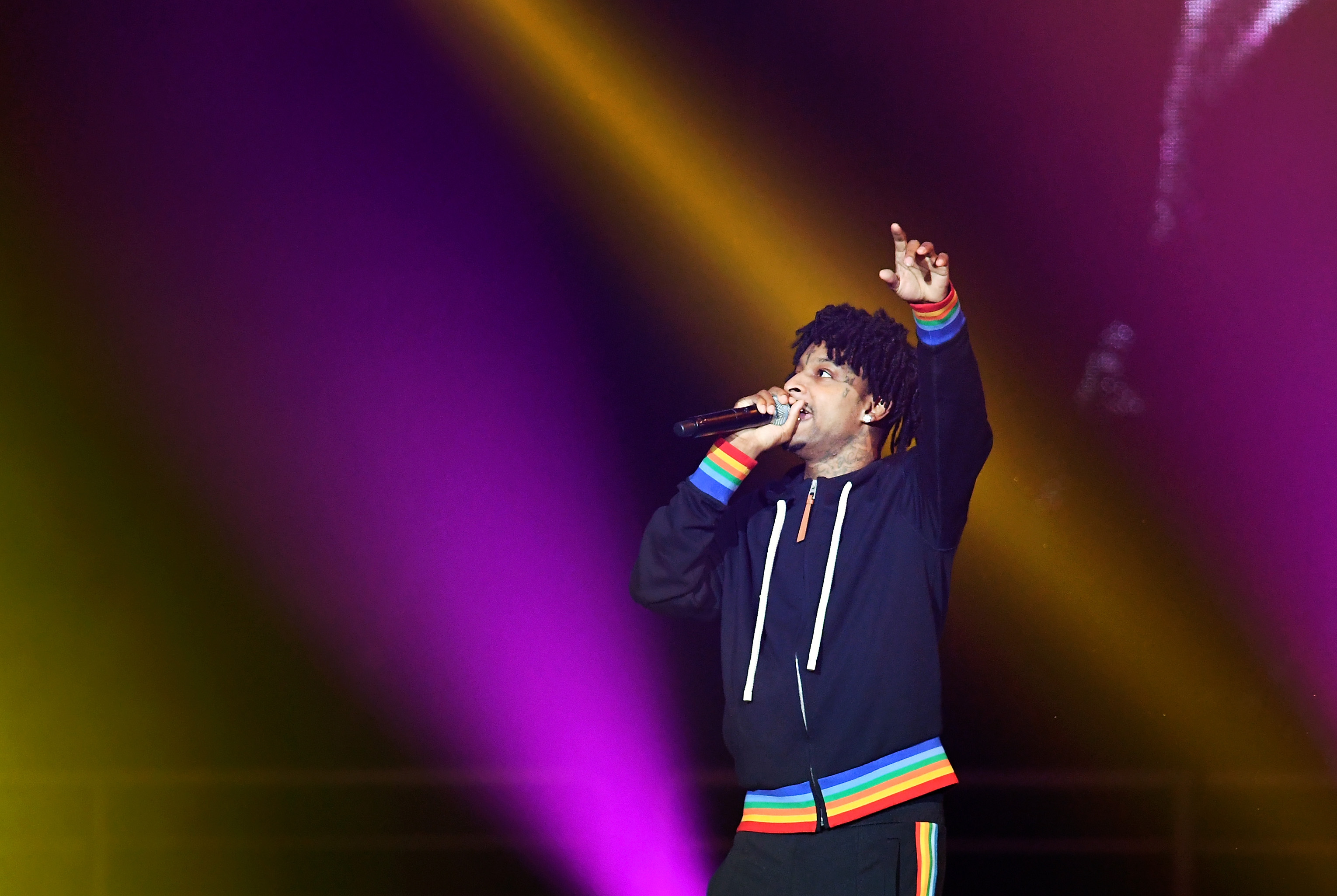 Immigration and Customs Enforcement has dropped 21 Savage’s 2014 drug charge from its case arguing for the rapper’s deportation, BuzzFeed News reports. The government’s argument now rests on Savage overstaying his visa. The rapper born She’yaa Bin Abraham-Joseph entered the U.S. as a minor on a visa that has since expired; he re-applied for a new visa in 2017.

ICE claimed in a statement after Savage’s arrest on February 3 that the artist was previously convicted on felony drug charges. (The agency claims to prioritize non-citizens with criminal backgrounds for removal.) Savage’s representation has disputed that claim and an attorney who helped expunge the conviction told Rolling Stone that Savage’s plea in the case resulted in a misdemeanor sentence for possession of a controlled substance.

Savage was held at an ICE detention center in southern Georgia for nine days before being released yesterday on bond. View Spin’s full coverage of his case here.