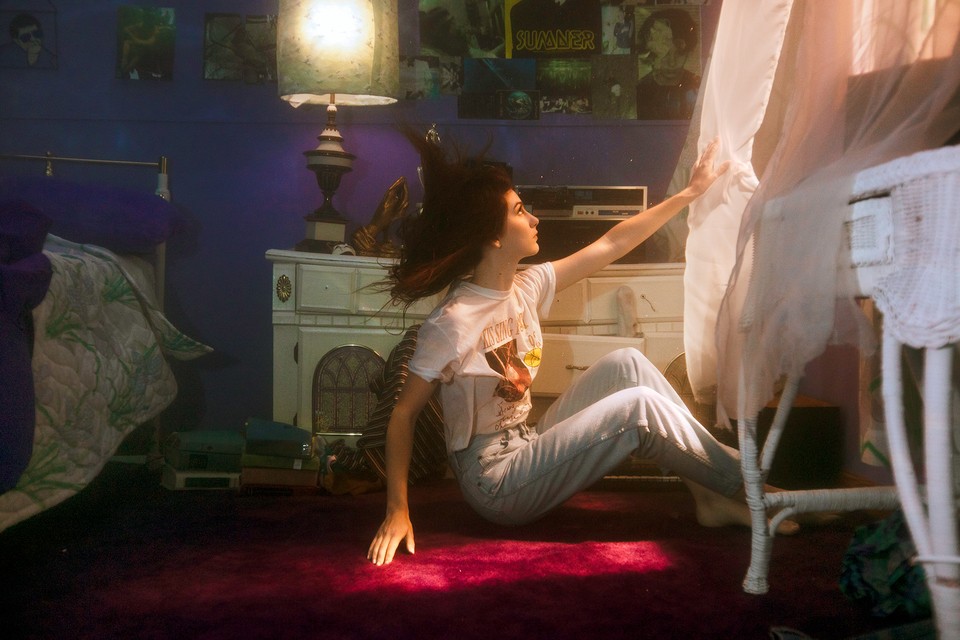 Psych pop singer-songwriter Natalie Mering, better known as Weyes Blood, returns with the hypnotic, bluesy “Andromeda,” her first original solo track since her 2016 album Front Row Seat to Earth.  The sprawling song was produced by Mering and Jonathan Rado of Foxygen and is expected to appear on the forthcoming Weyes Blood album, which is out this spring via Sub Pop.

In 2017, Weyes Blood released a cover of Kate Bush’s “Wuthering Heights” and a collaboration with Ariel Pink called Myths 002 EP. Listen to “Andromeda” below. 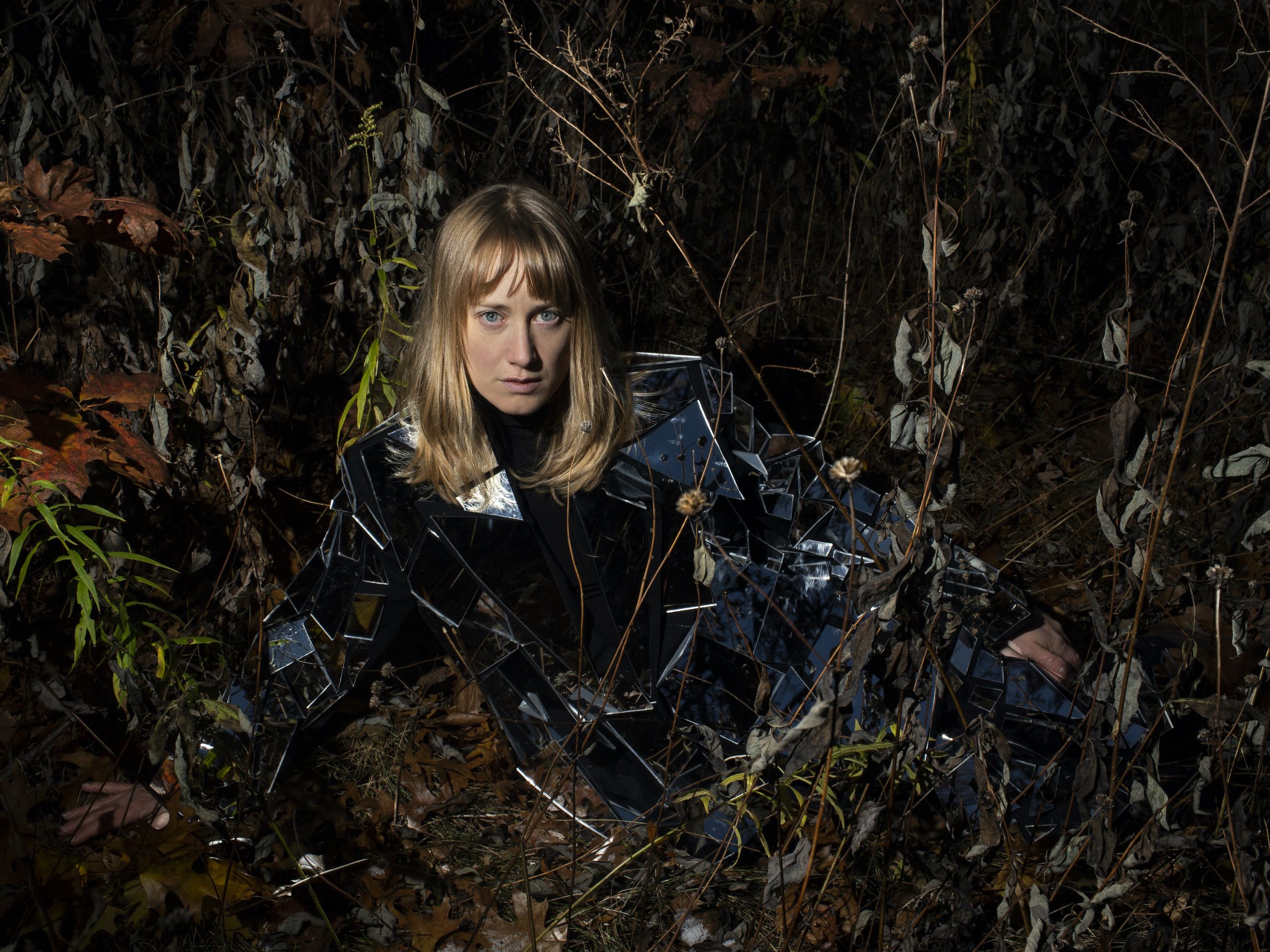 5 Albums I Can’t Live Without: The Weather Station