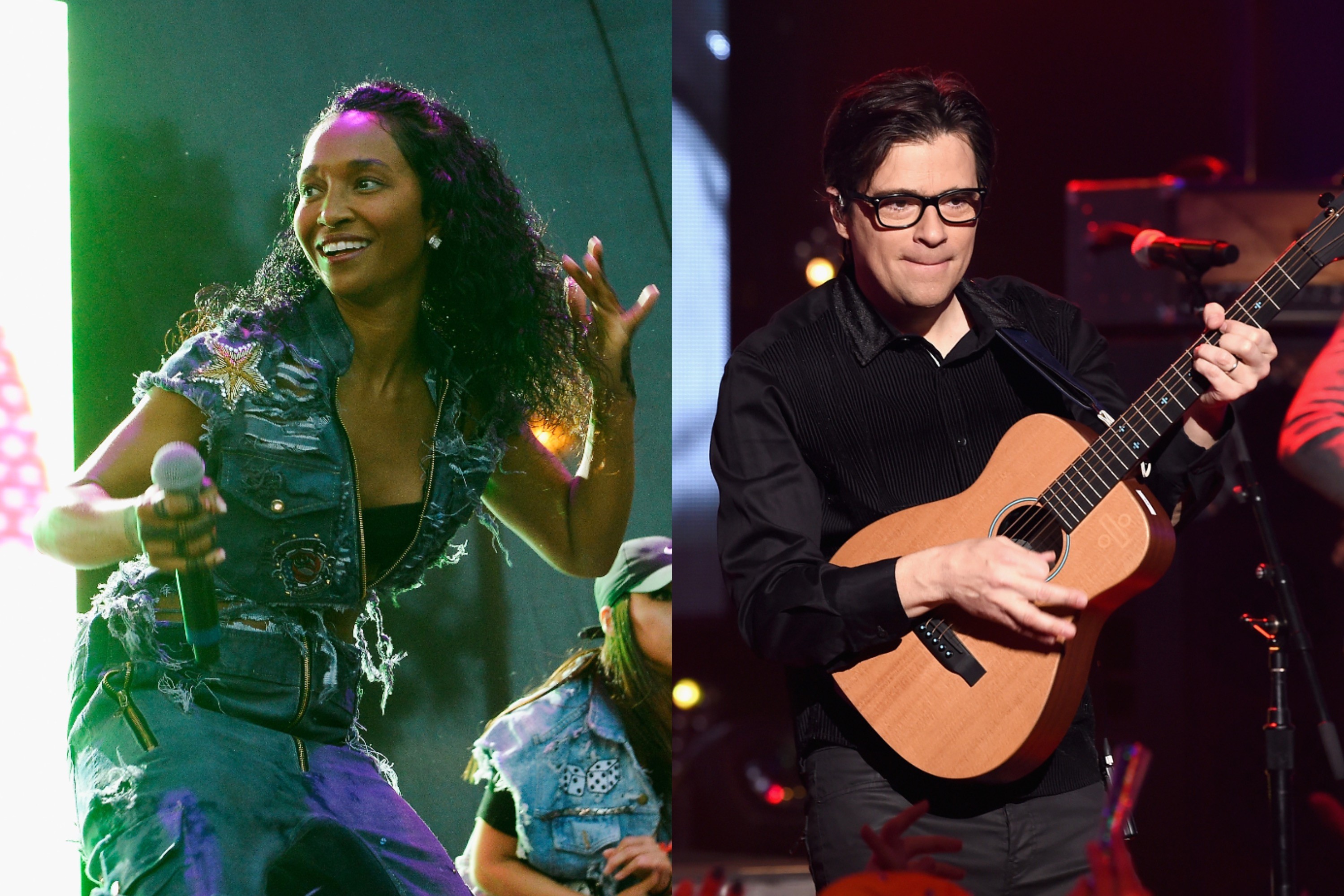 This morning, Weezer surprise released an album of cover songs called The Teal Album. The album features the band’s goofy rendition of “Africa” along with nine other tracks, including Eurythmics’ “Sweet Dreams” and Michael Jackson’s “Billie Jean.” “No Scrubs,” by the legendary Atlanta trio TLC, makes a particularly apalling appearance on The Teal Album, with Weezer’s version trading the slick percussion of the original for indie rock distortion. The whole experience is very jarring.

Later in the day, Rolling Stone spoke with TLC’s Chilli about the cover, and apparently, she’s a big fan. “When I heard it, I loved it! They did a great job,” said Chilli. “I hope we can perform it together.” She also revealed that she had no prior knowledge of the cover, and only heard it in the wake of The Teal Album drop. “I’m definitely familiar with the group,” added Chilli.

She also said she respects Weezer’s willingness to go for audacious covers. “You gotta be pretty brave to do any of his songs, no matter who you are.” That’s certainly true, but bravery only goes so far. I shudder to think of a TLC / Weezer live collaboration, though Chilli is really pushing for it: “I’m telling you, I wanna reach out to [Weezer] and try to make this performance happen!”

Hopefully she never finds his number. Listen to the cover below.